Visitors come for the massive trees, and always get much more than they expected. It is only when you are standing amongst the Giant Sequoias that you’ll truly grasp their size and majesty.

If you live in the Fresno area, or are visiting, you are an hour away from not only the the largest living trees in the world, but the largest living organisms on on the planet. That alone, is worth the short trip to Kings Canyon and Sequoia National Parks. But, there's so much more to these two connected National Parks than their unique living redwood monoliths. Kings Canyon is 2,000' deeper than the Grand Canyon. The Western Divide along with some of the tallest peaks in the contiguous United States are here.

You can take your pick of how you want to experience Kings Canyon and Sequoia. You can see a lot just by driving through the parks. Or, a short walk can bring you face to face with Giant Sequoias that have been around for over 3,000 years. Or you can take a lengthy hike to witness not only trees, but snow fed creeks, glacial lakes, and lots of wildlife.

It's fun to use creative ways to photograph the Giant Sequoias in an attempt to capture their sheer scale.   Be on the look out for all the other spectacular nature shots that will surround you while you're in Kings Canyon and Sequoia National Parks.

A Wide angle lens, is the most important lens to bring. Plan on seeing lots more photo opportunities than the Giant Sequoias. Very possible you may see a bear or two if you take a hike. so we recommend also bringing a telephoto lens. Bring neutral density filters and a TRIPOD for photographing streams and waterfalls. 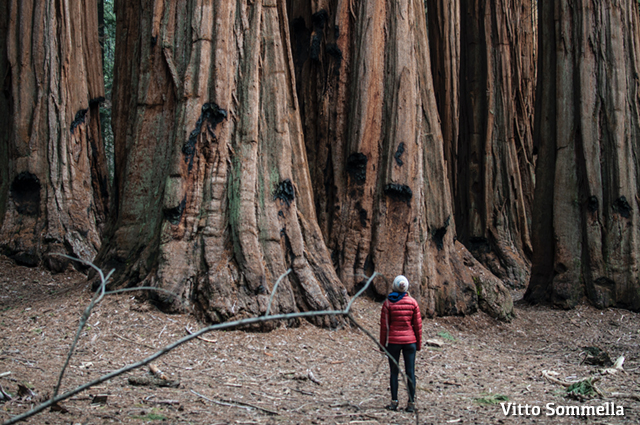 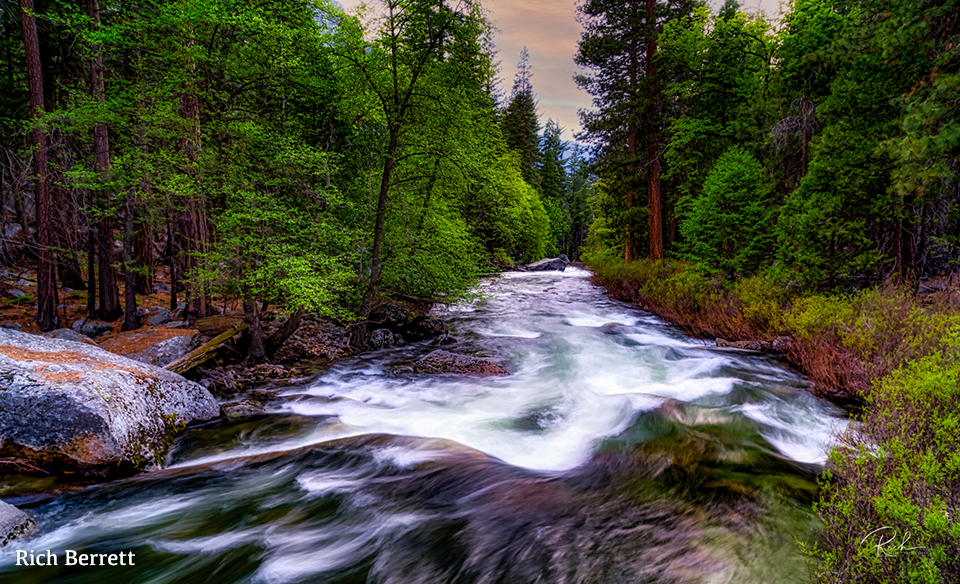 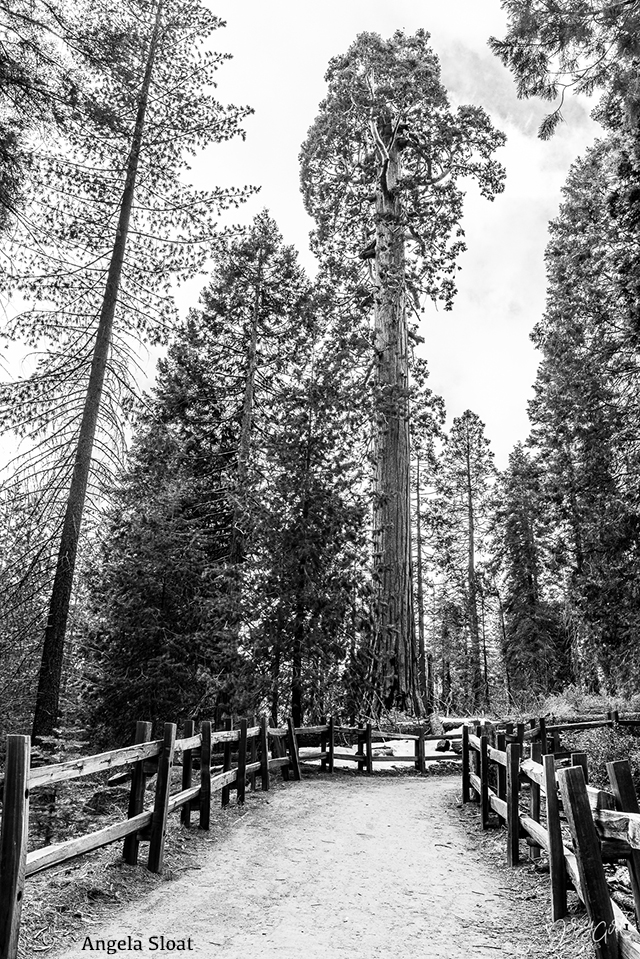 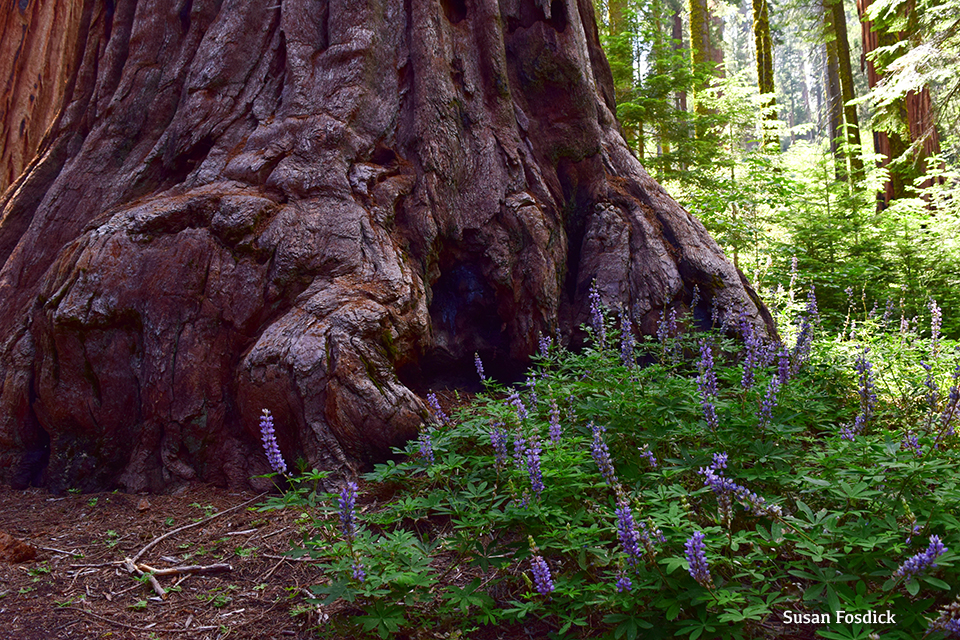 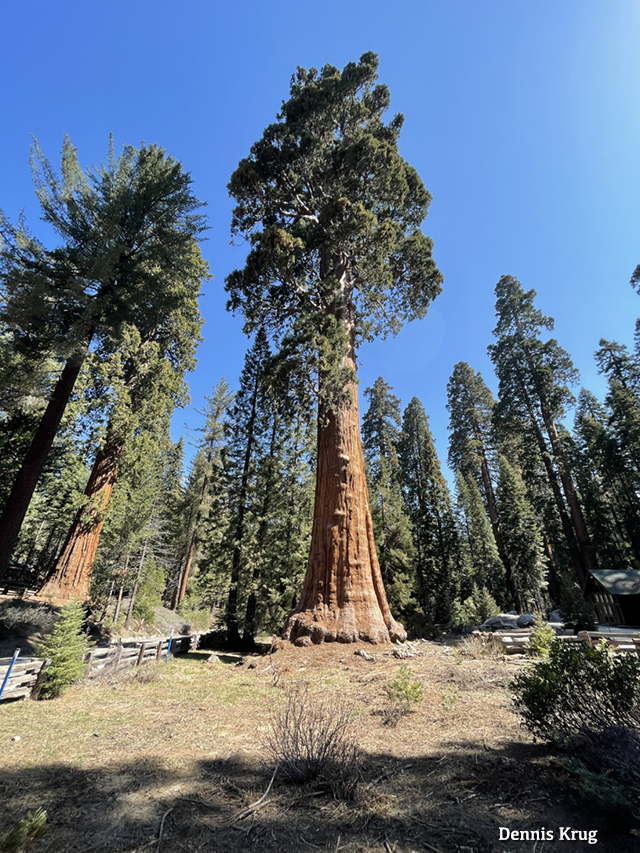 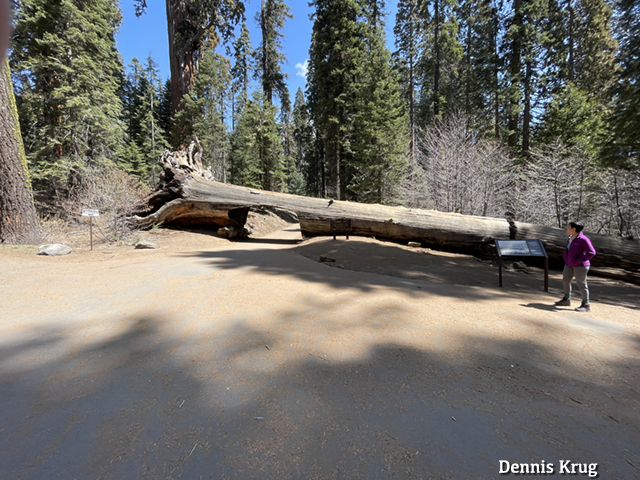 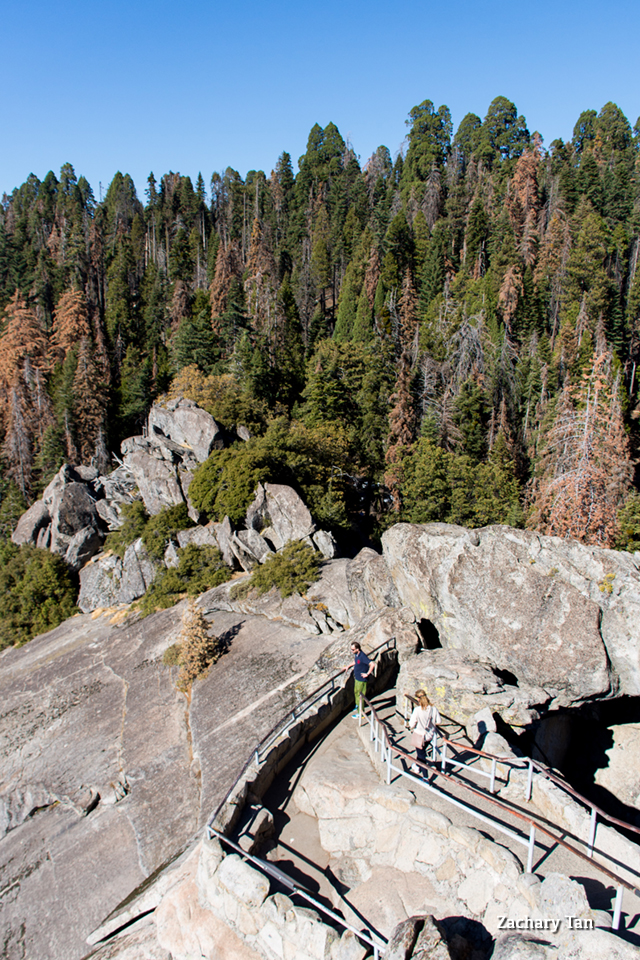 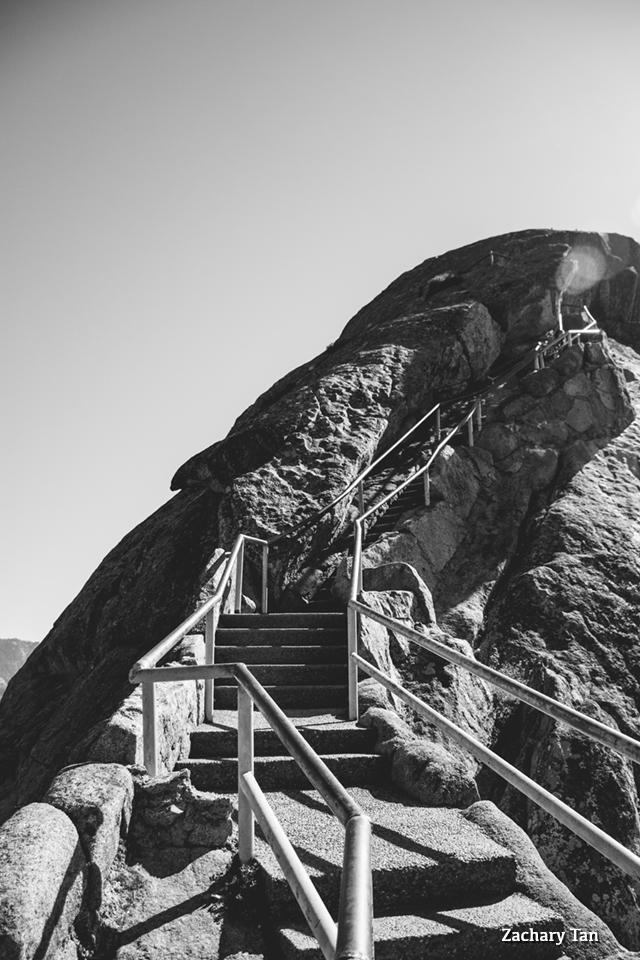 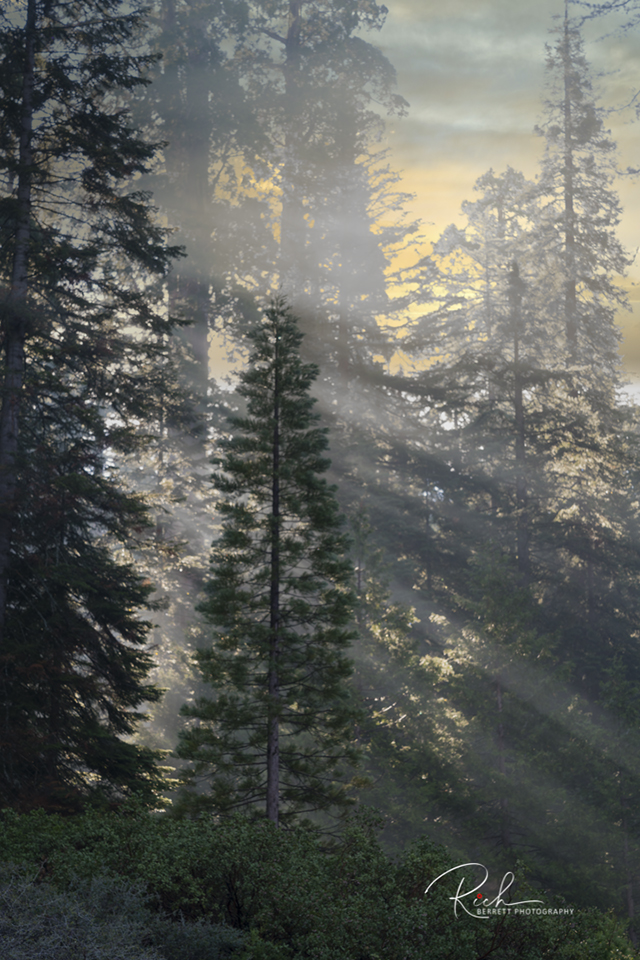 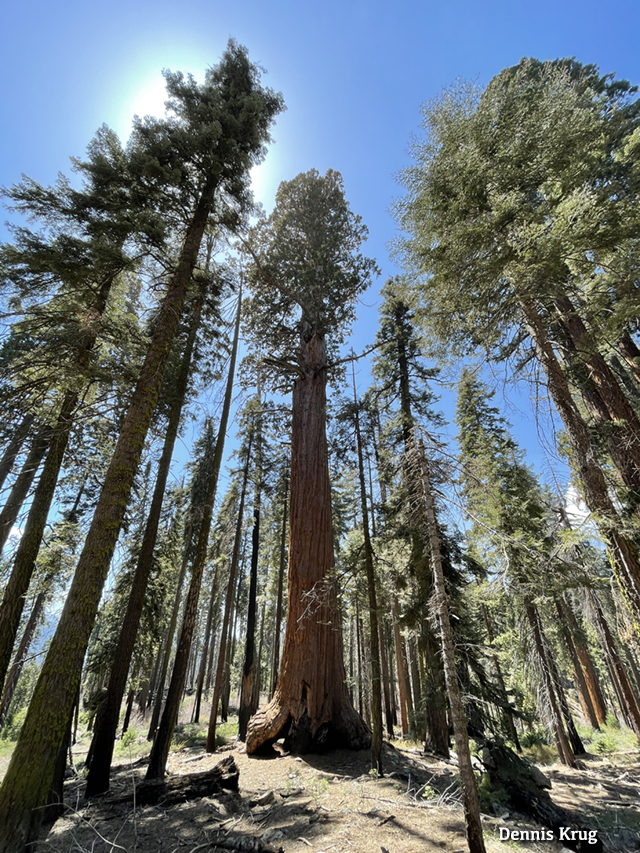 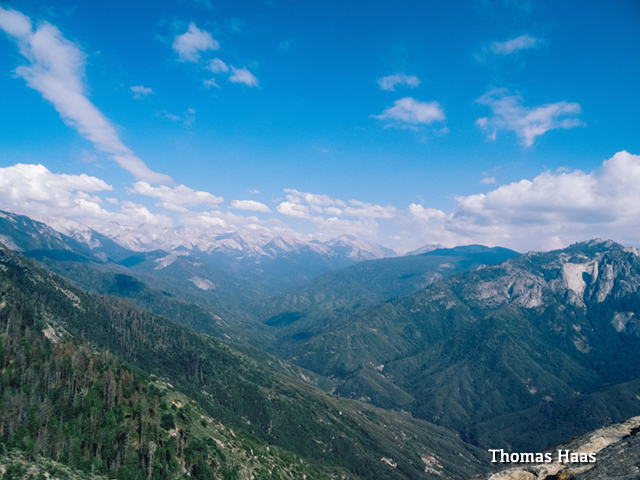 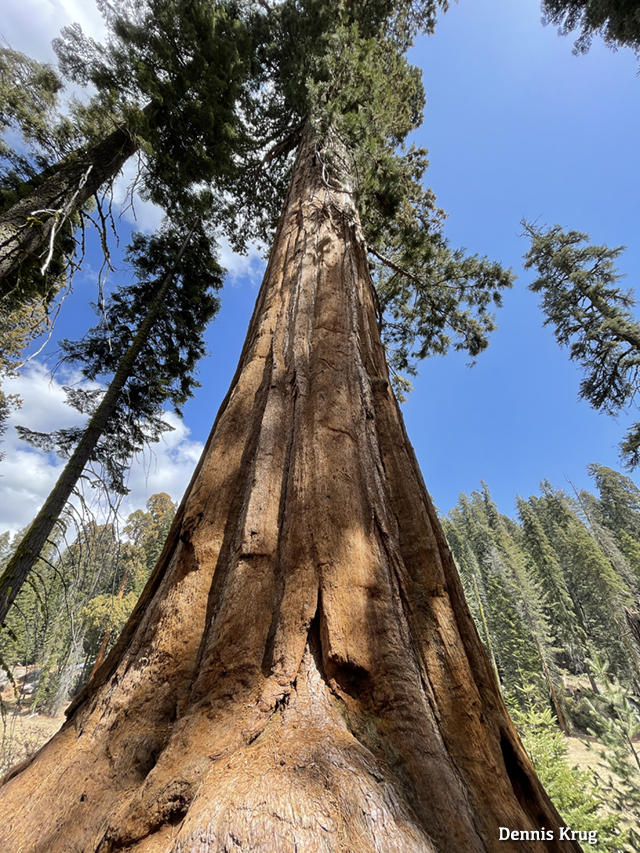 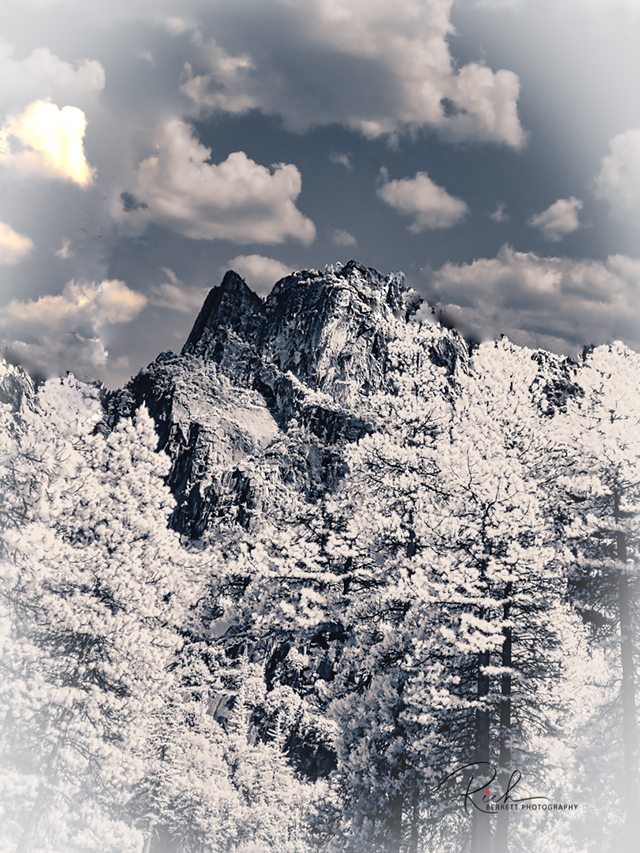 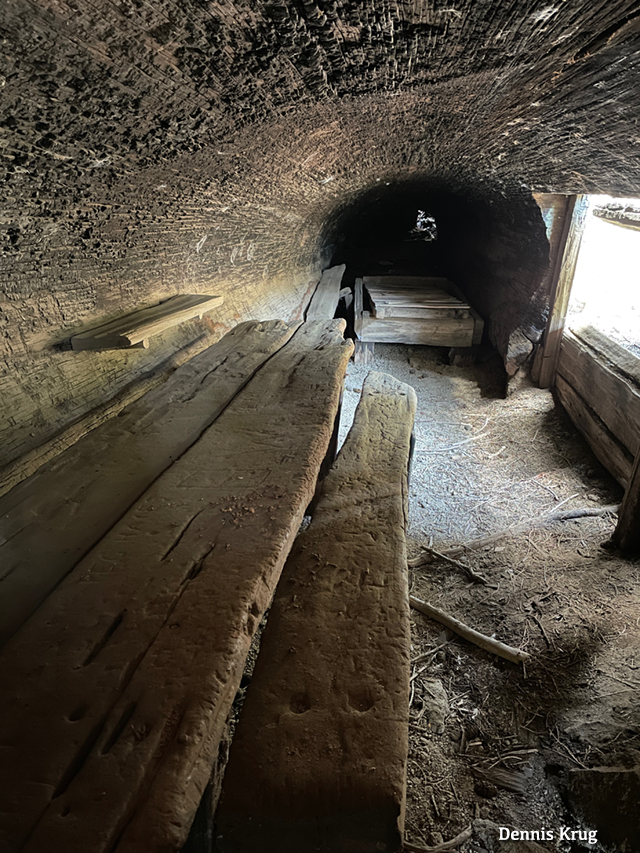 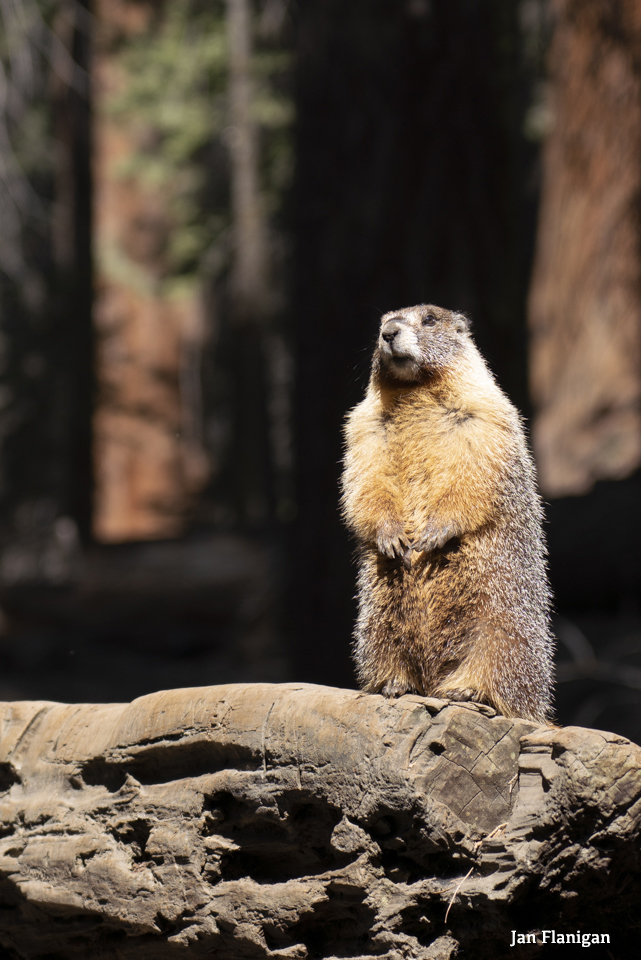 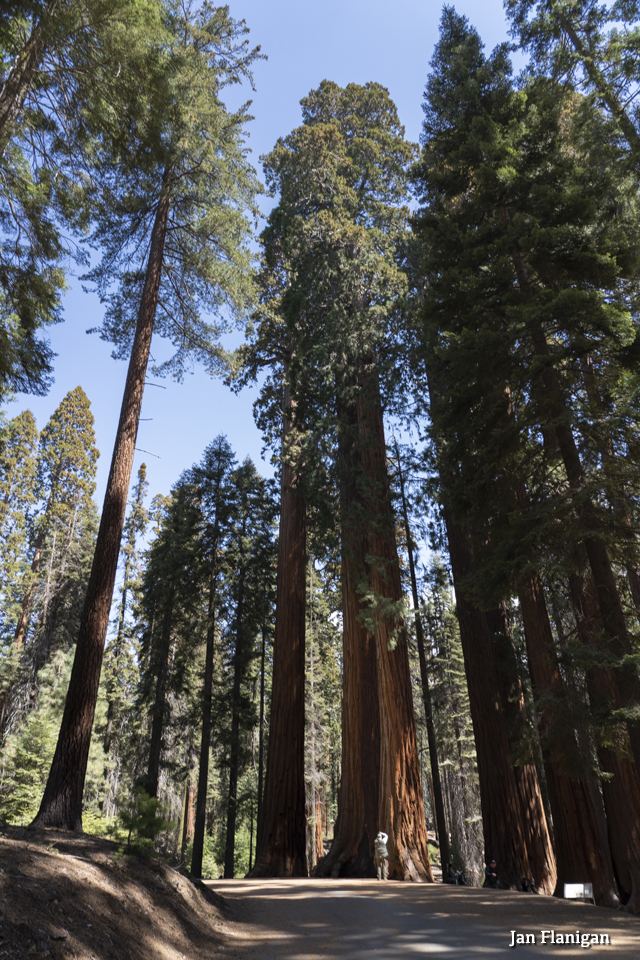 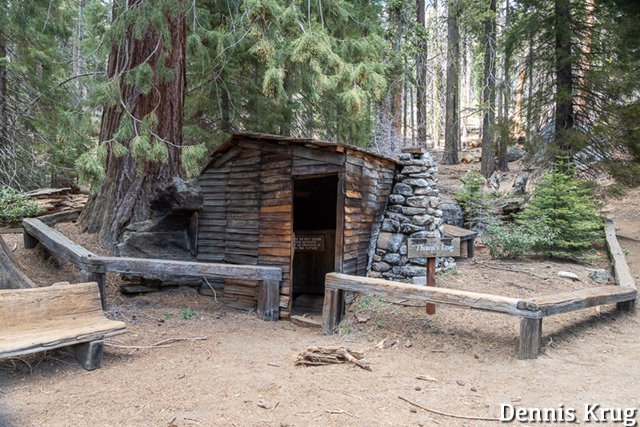 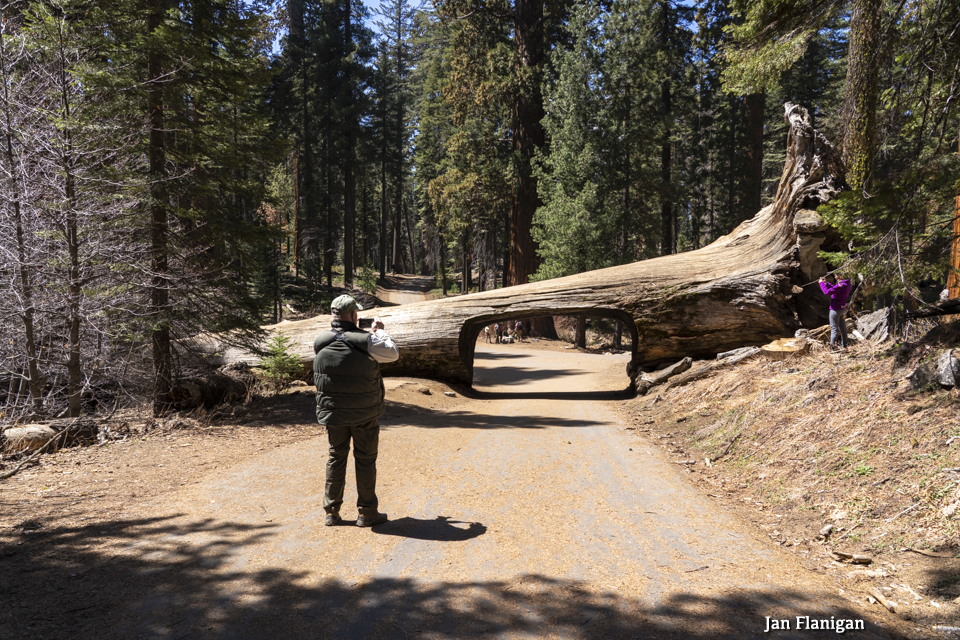 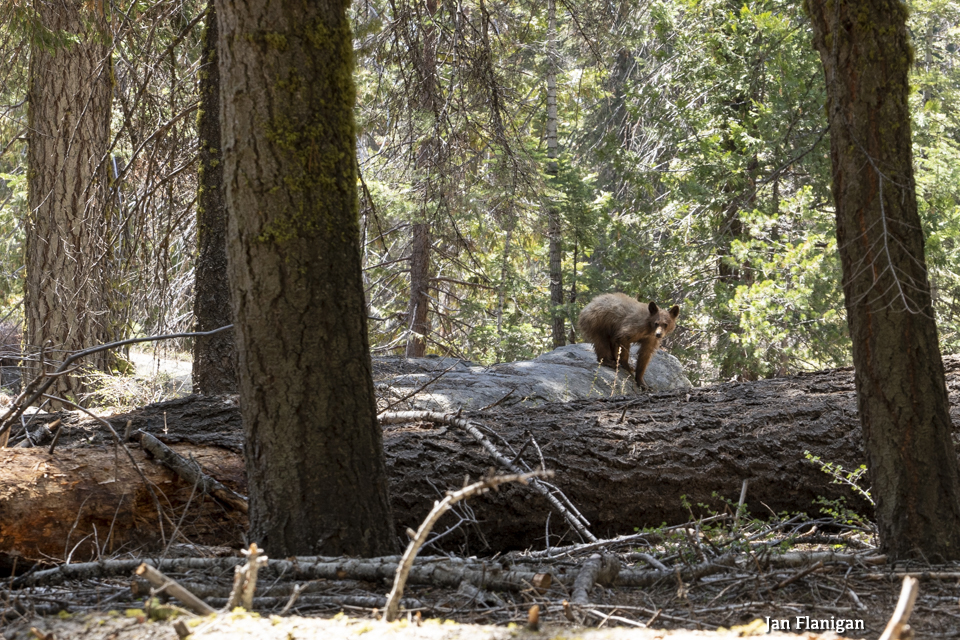 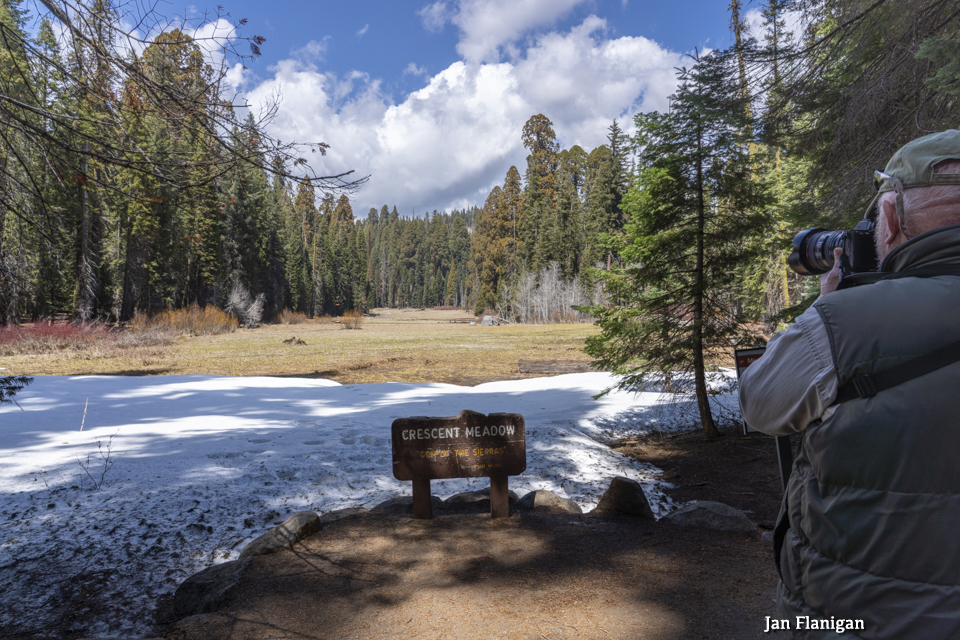 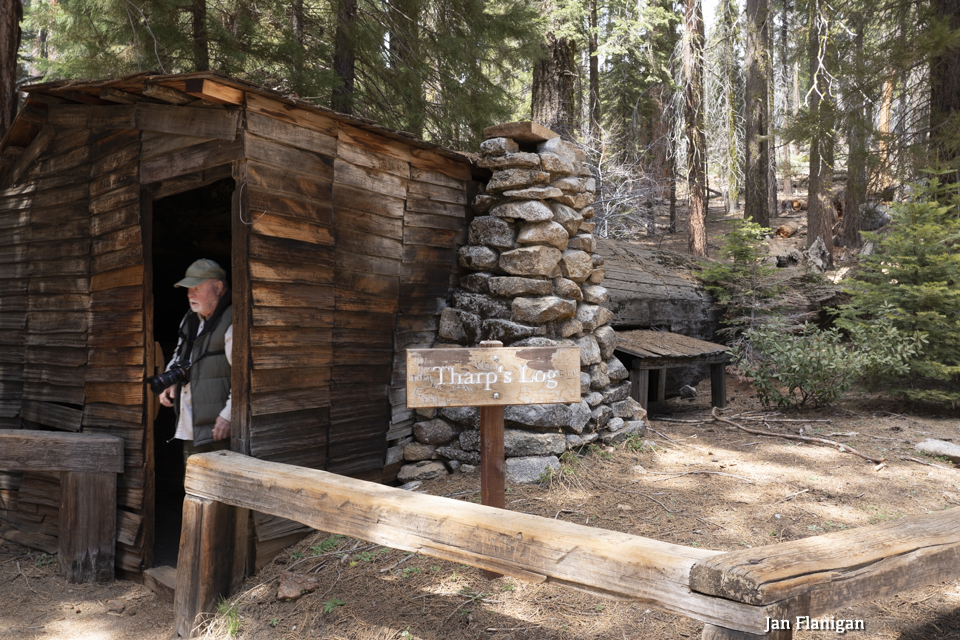 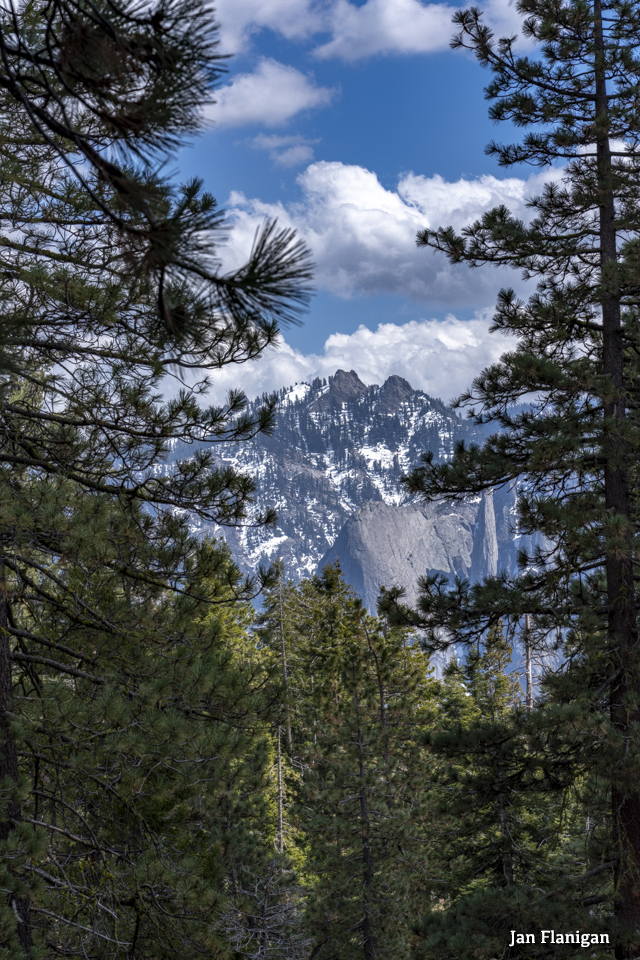 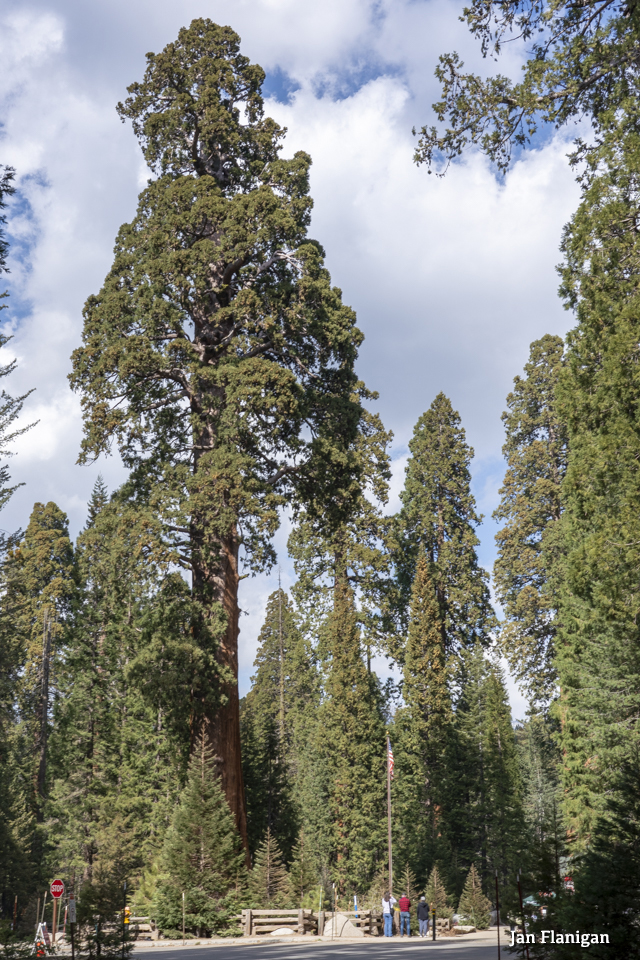 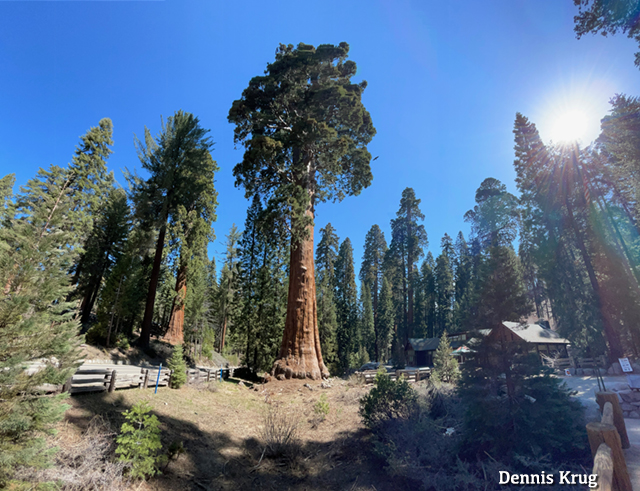 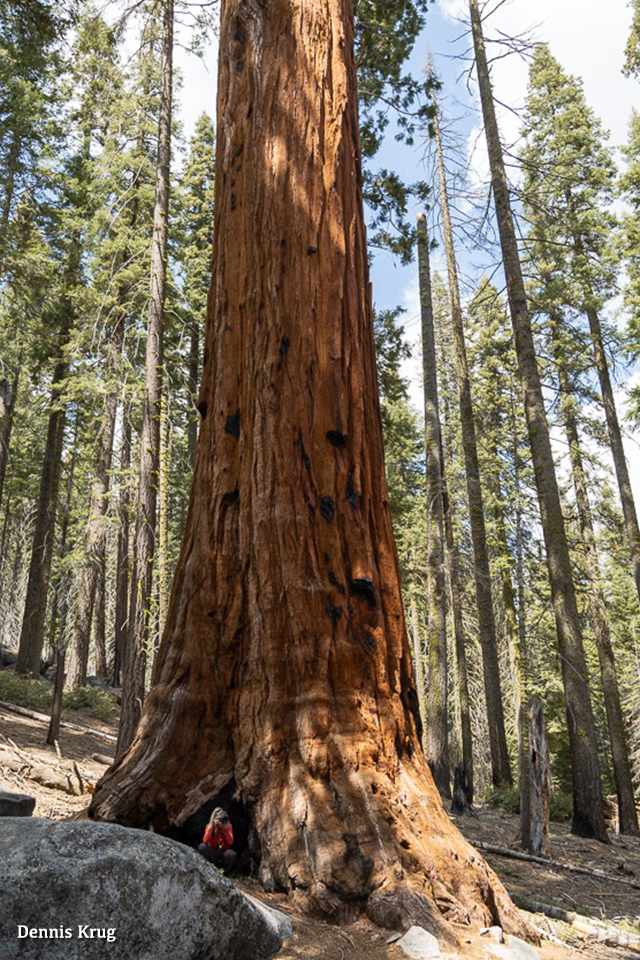 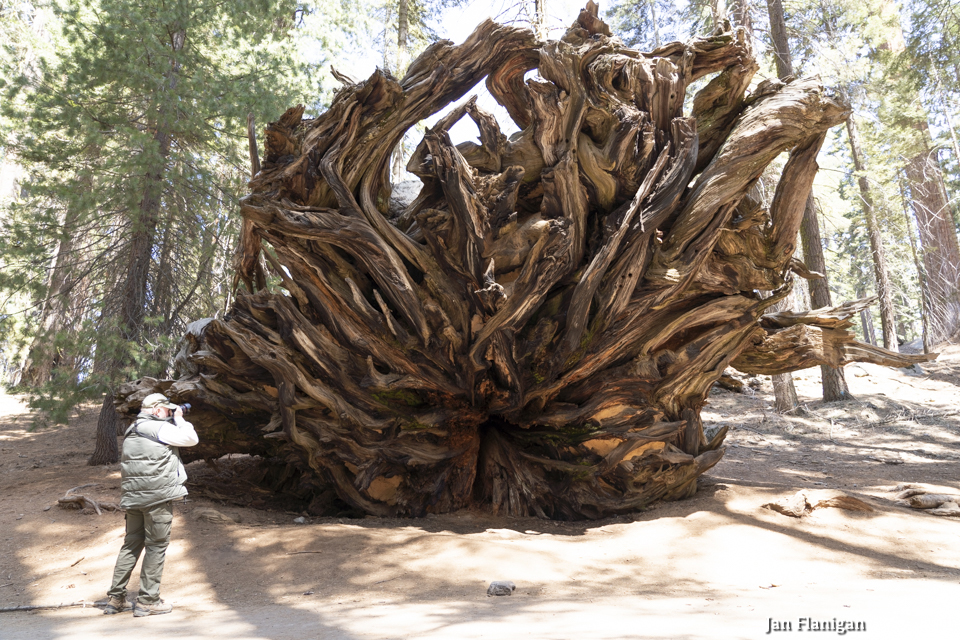