Hornitos is a well preserved ghost town that is prime for unique photographs. There's a lot of history to the town, and some of it still shows, such as the bullet holes still visible in the door casings of many of the buildings. This was a place where the outcasts from nearby mining towns ended up during the Gold Rush era. It is said that Joaquin Murietta used a hidden passageway at the dance hall to escape capture from the law. It was also said that there was blood on every doorstep.

The town looks much as it did in the mid-late 1800s. There are adobe buildings to photograph, the remains of the stone jail, the old school house, a cemetery, and the original Masonic Hall which was built in 1860, and still used today. Hornitos most famous resident, Domingo Ghirardelli, produced his fine chocolate Hornitos! You can see and photograph the ruins of the brick building and still smell the chocolate (but only if you use your imagination).

The entire area is rustic and reminiscent of an era gone by. The population climbed to 15,000 in it's heyday, and has dwindled down to around 60 residents today.

Take a wide angle lens, or a versatile wide to zoom lens. A tripod is recommended, but not a must. 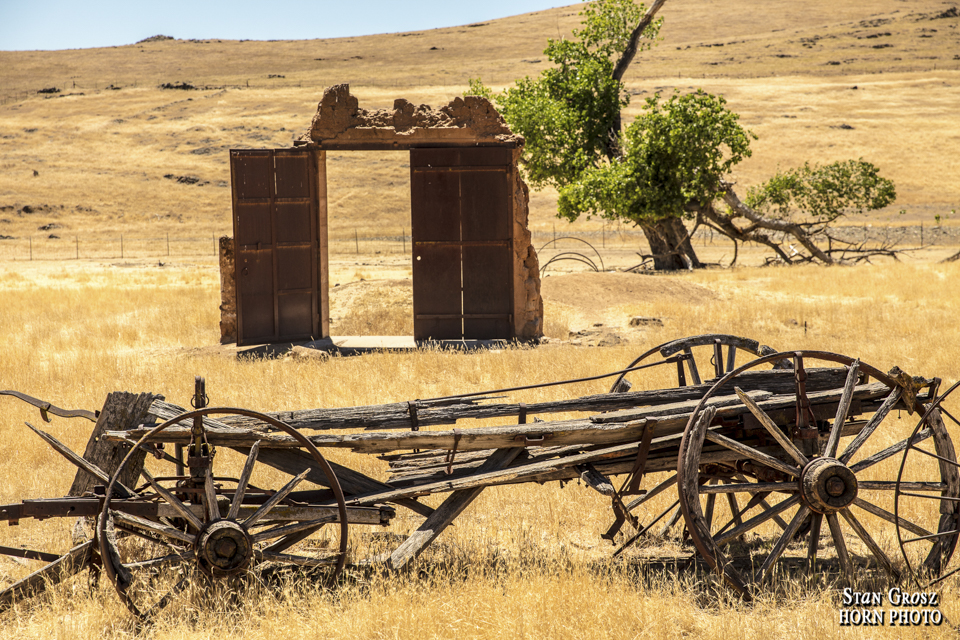 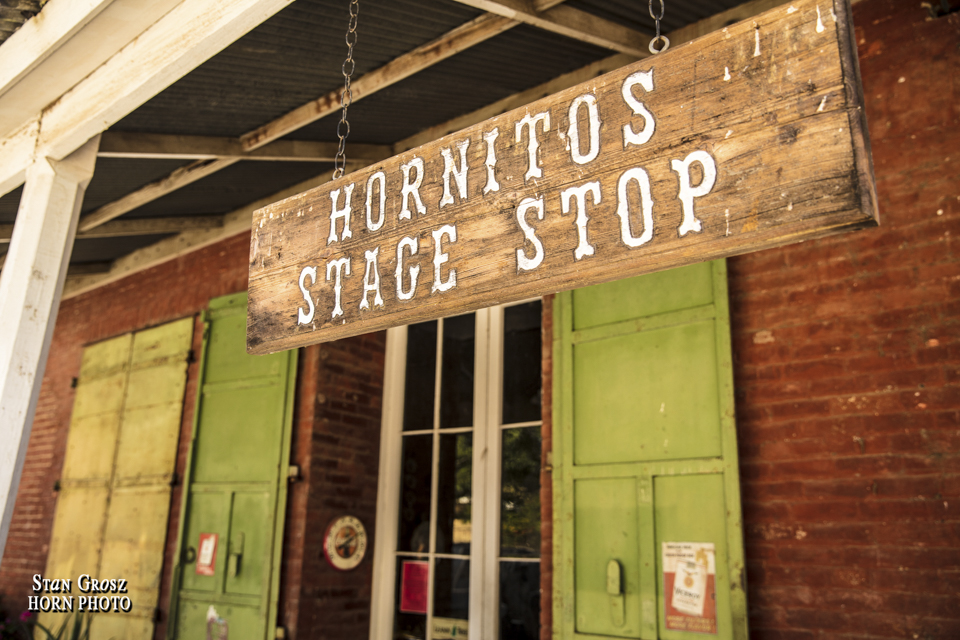 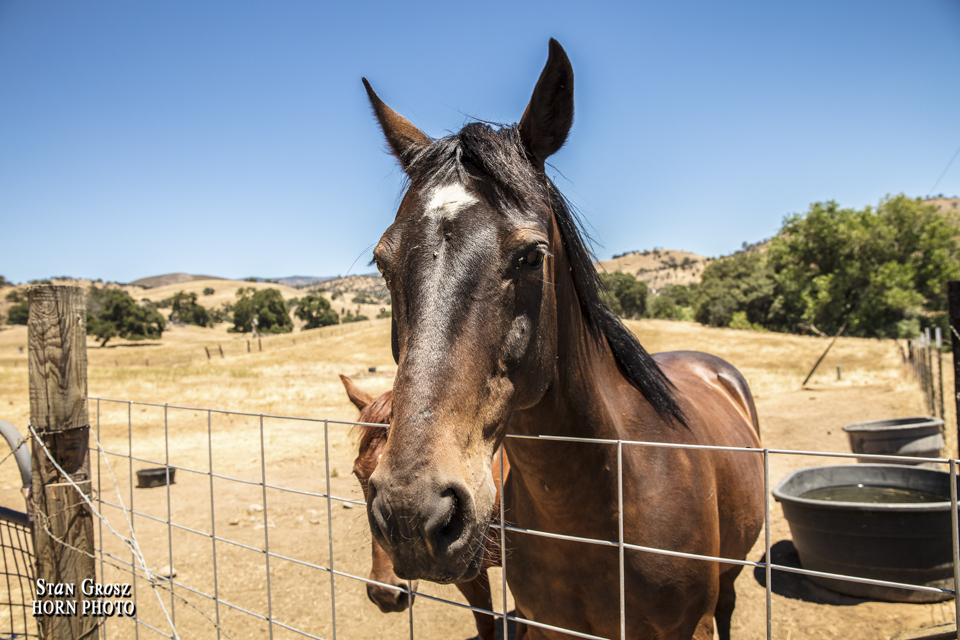 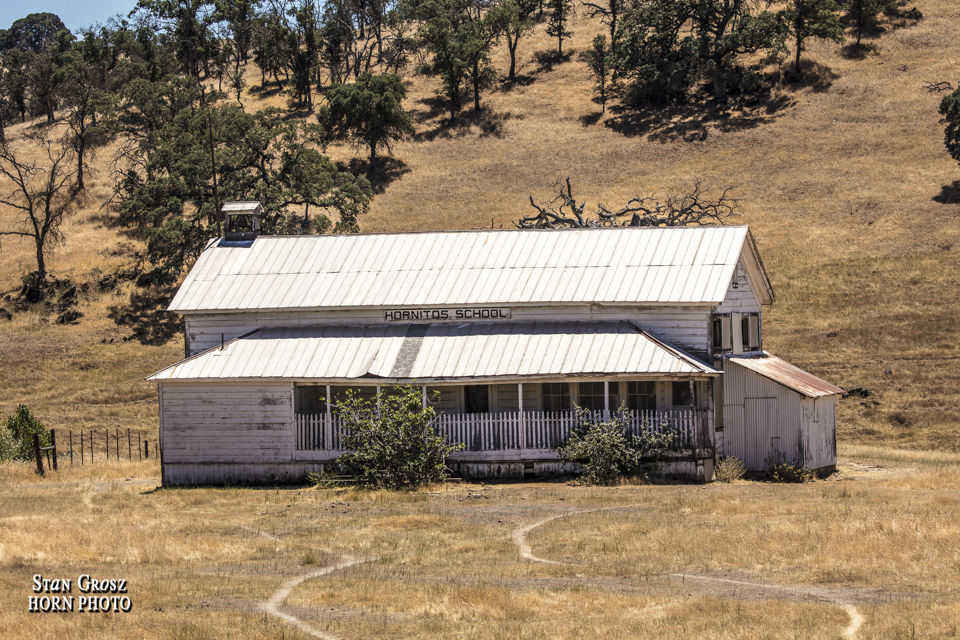 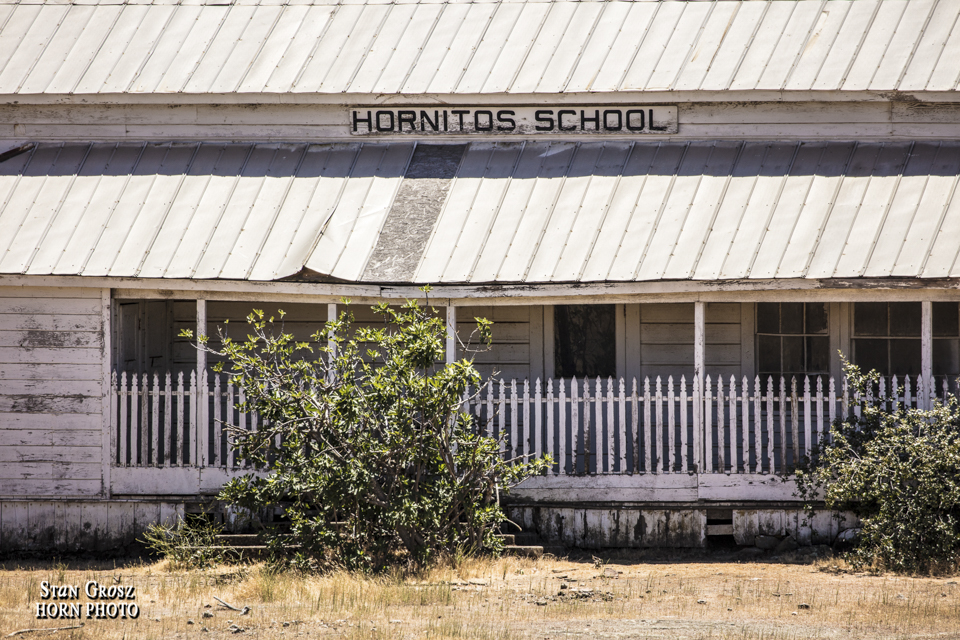 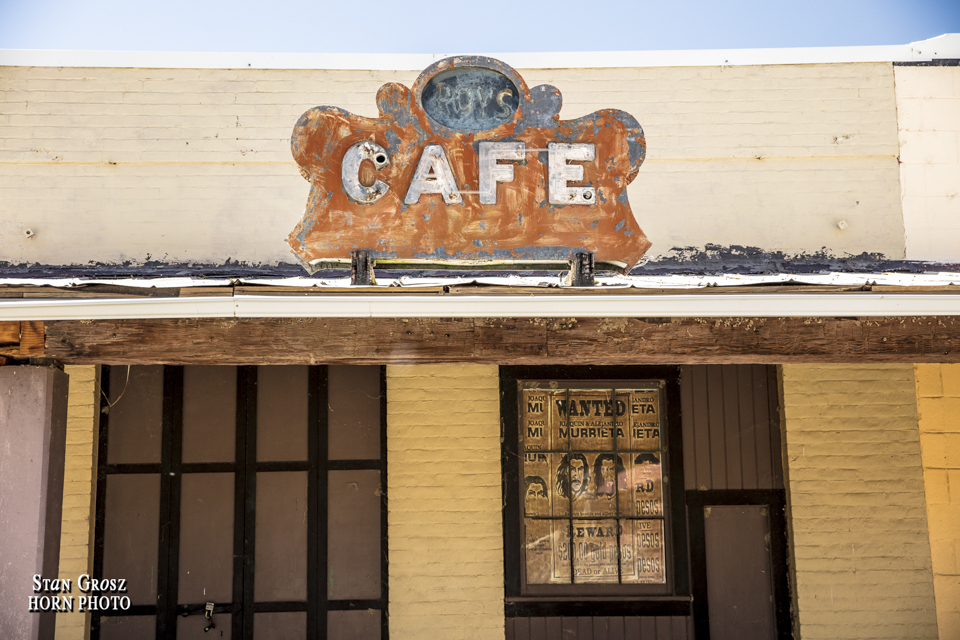 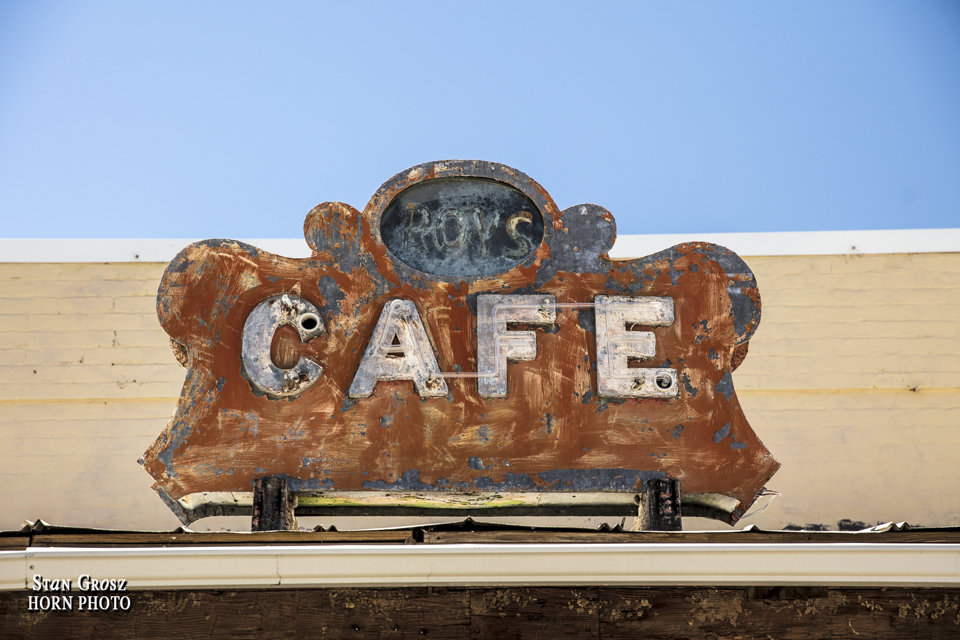 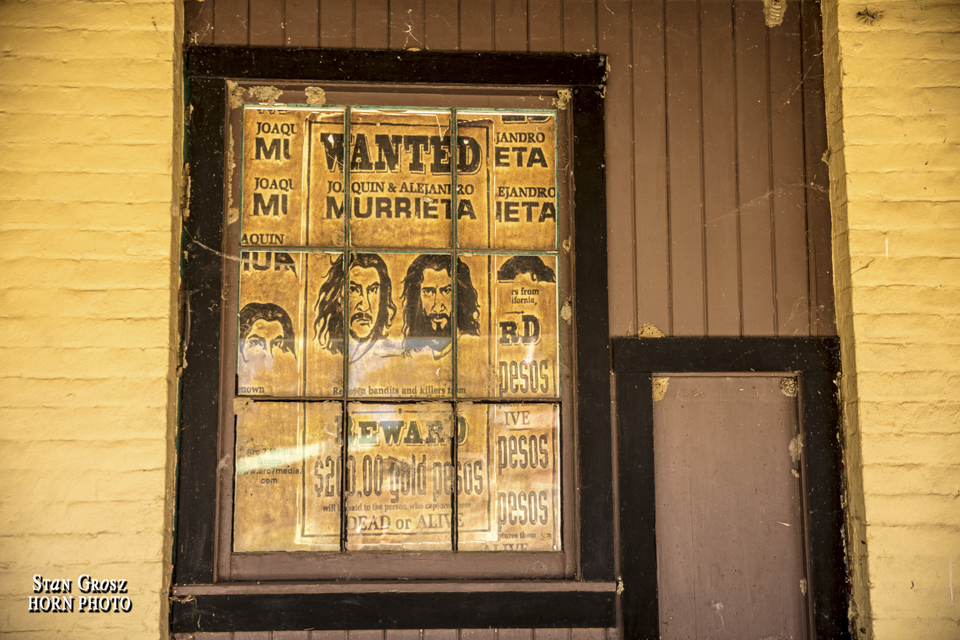 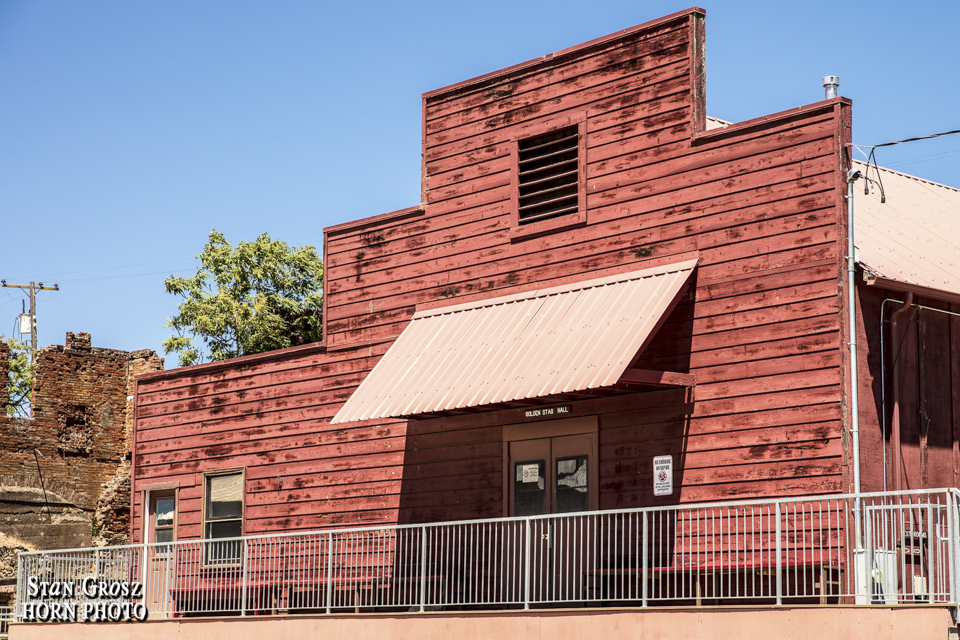 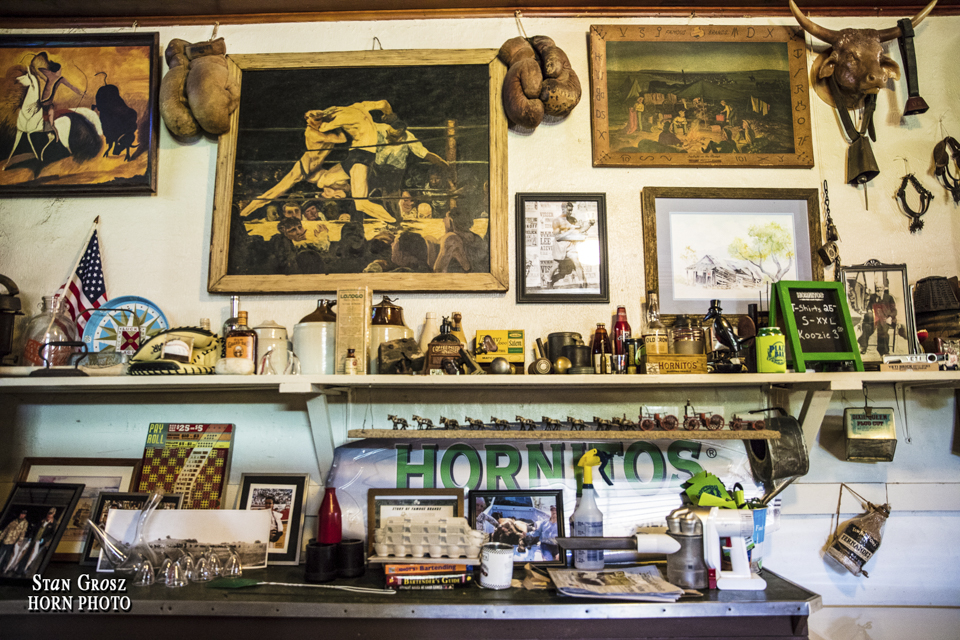 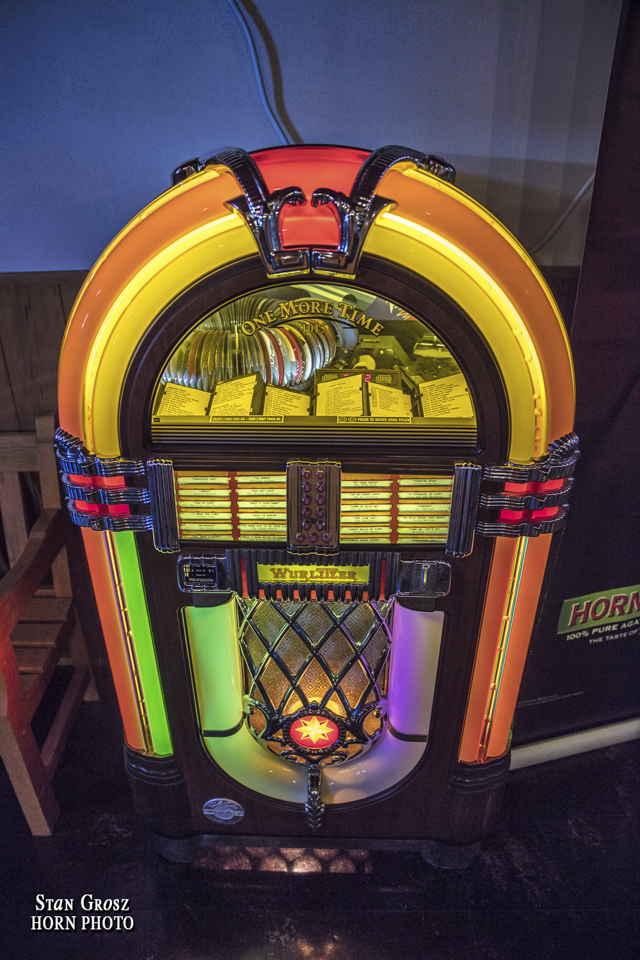 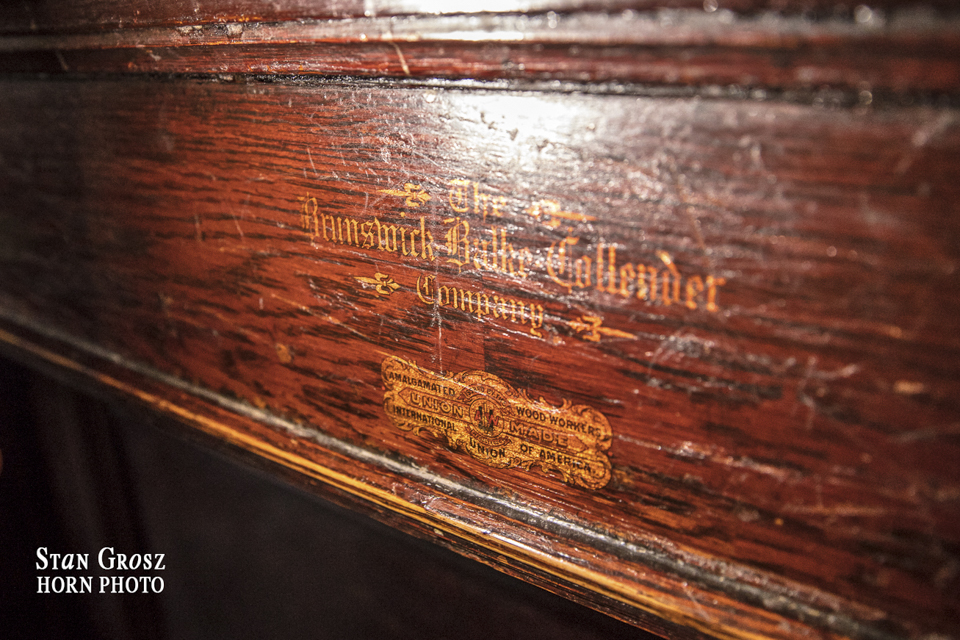 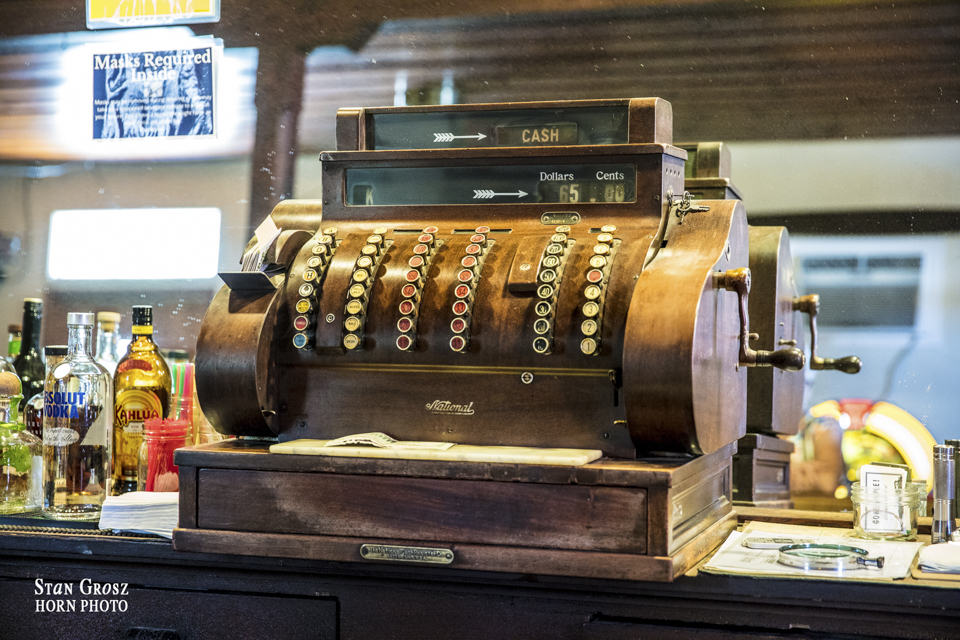 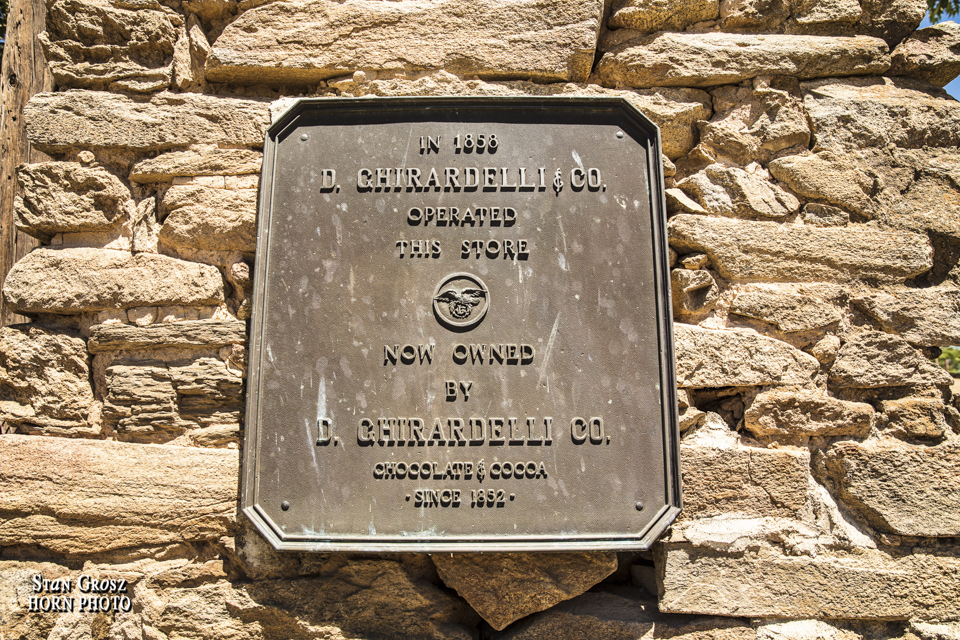 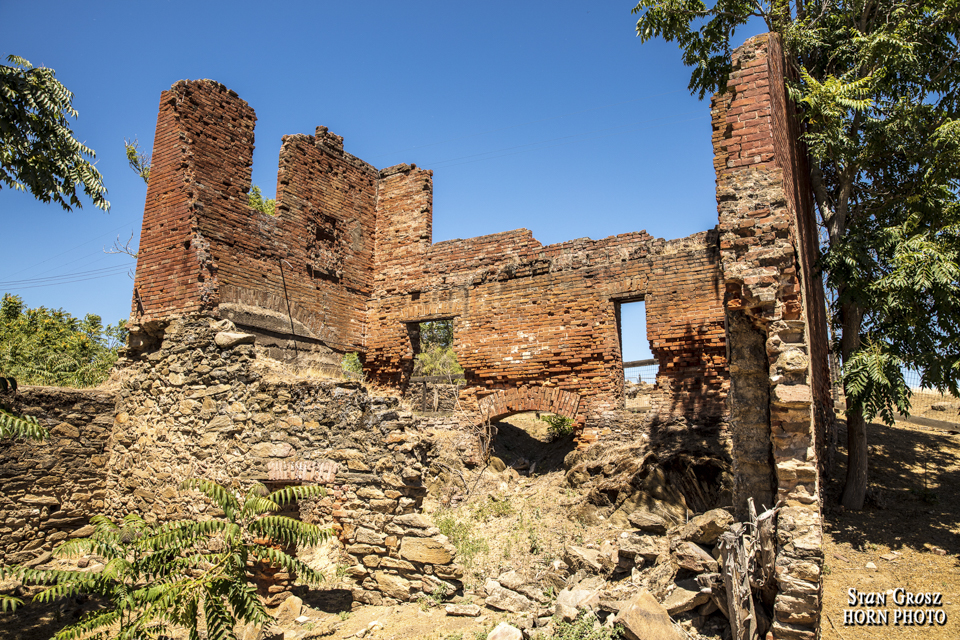 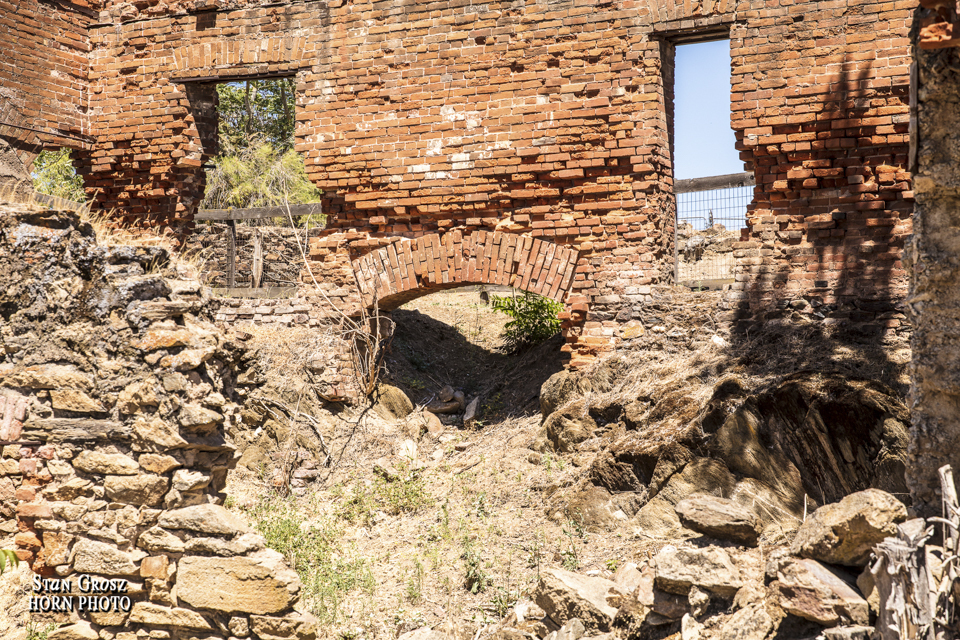 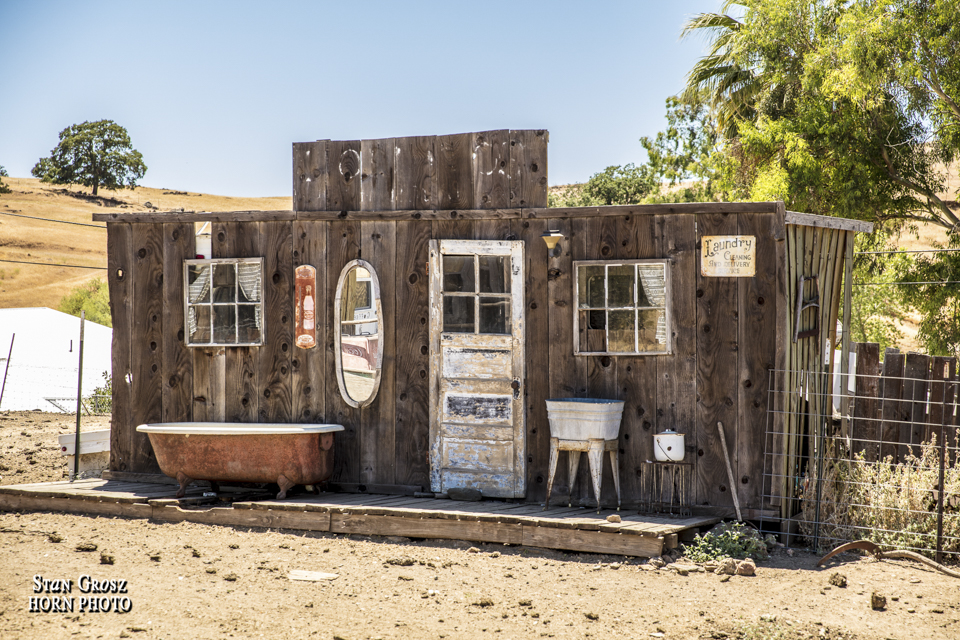 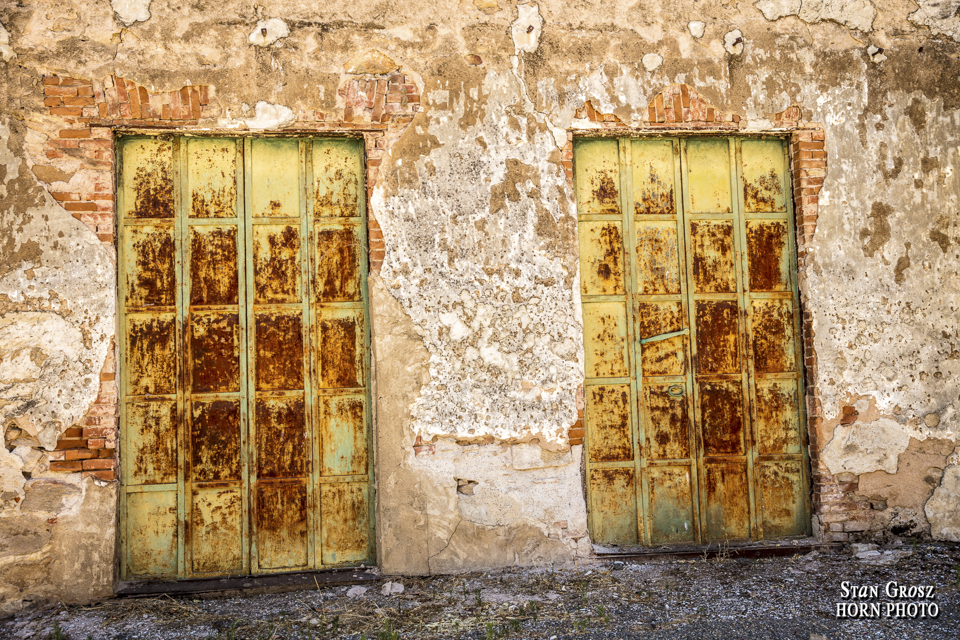 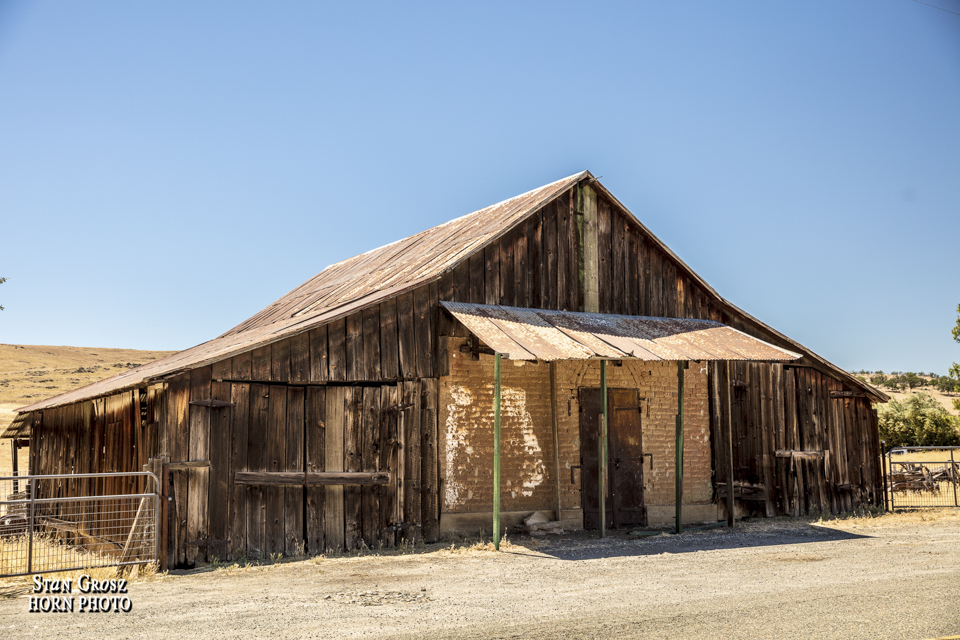 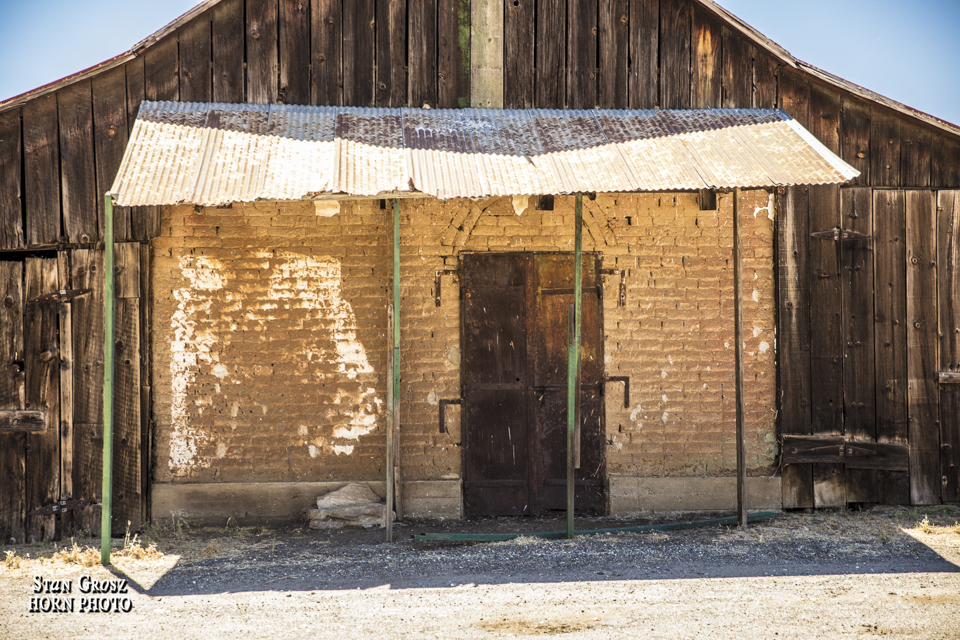 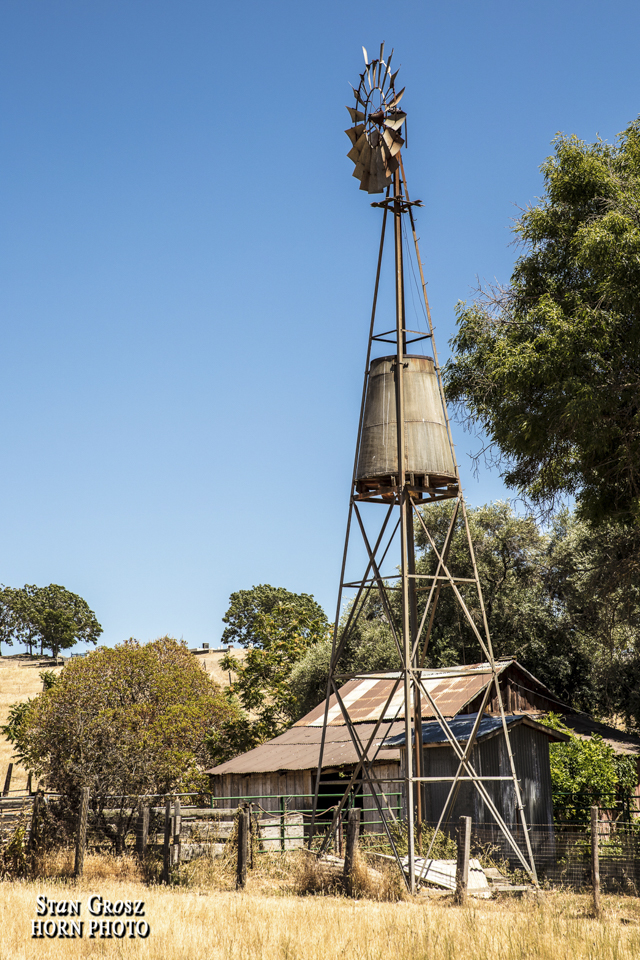 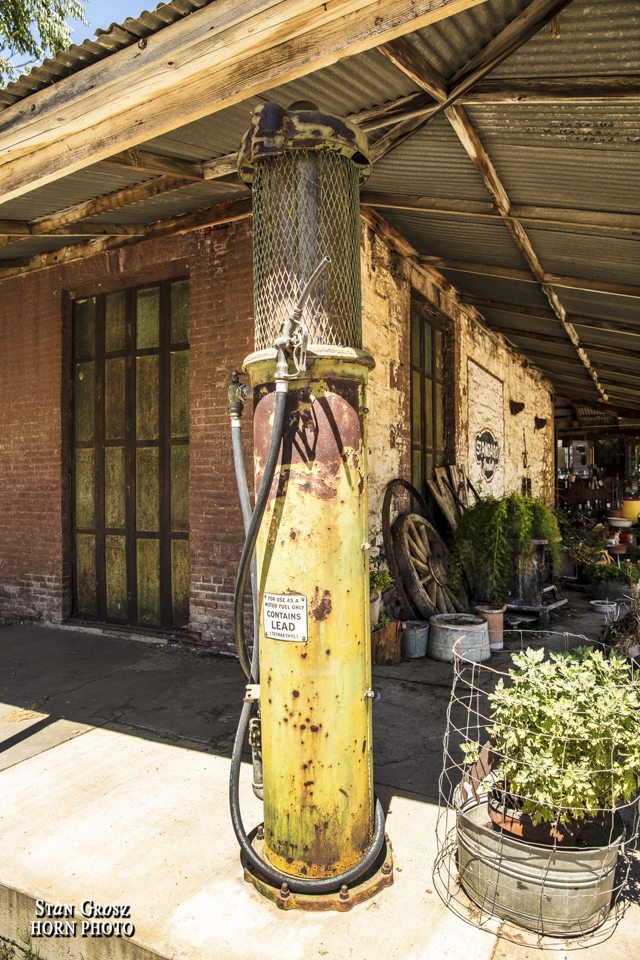 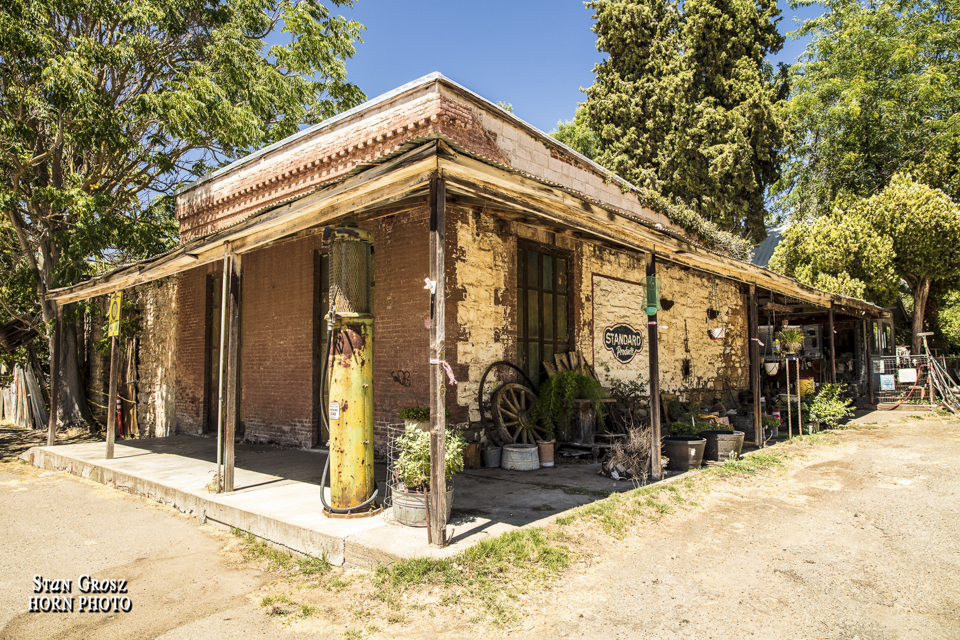 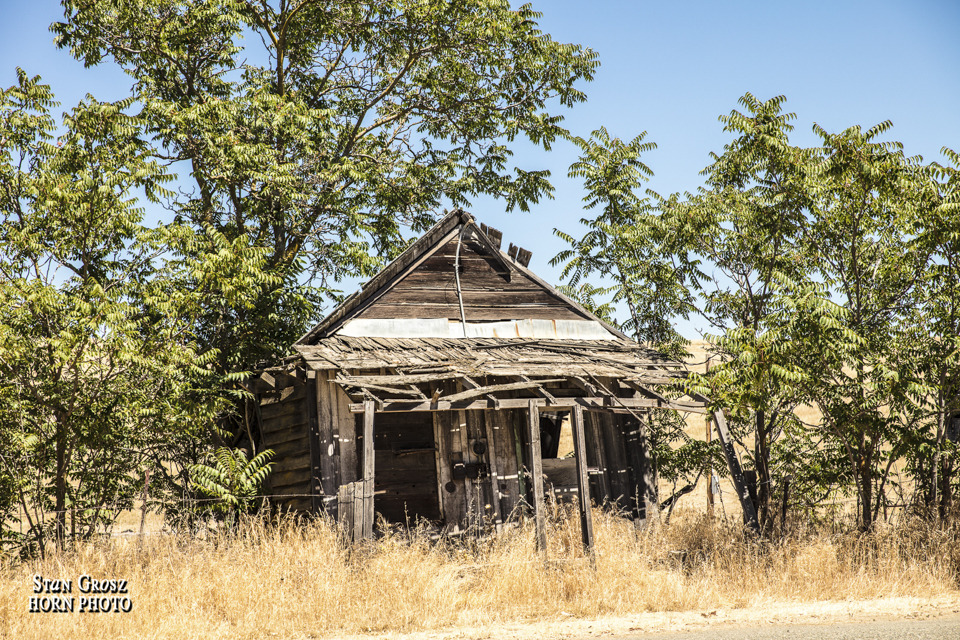 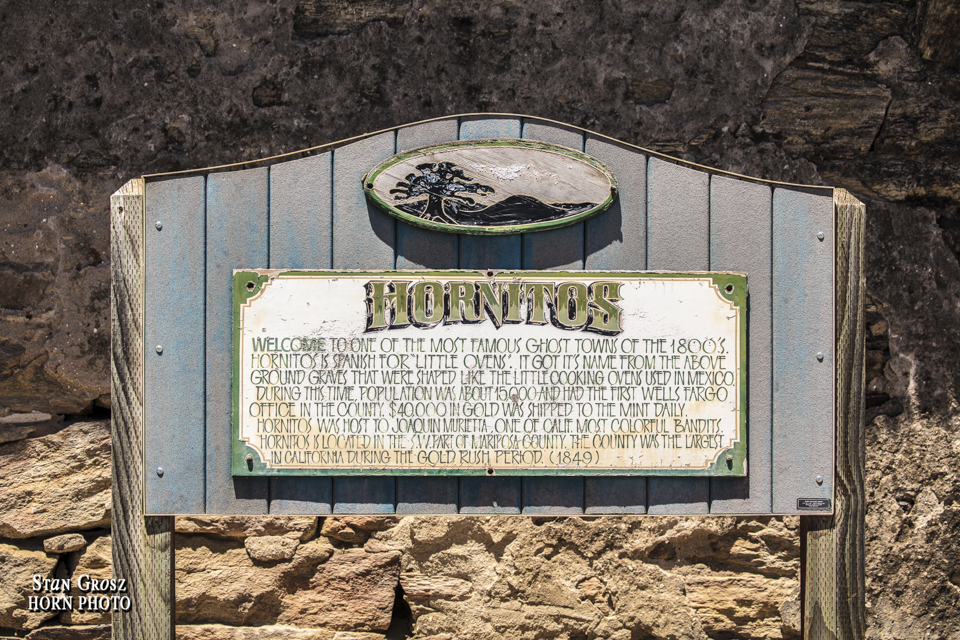 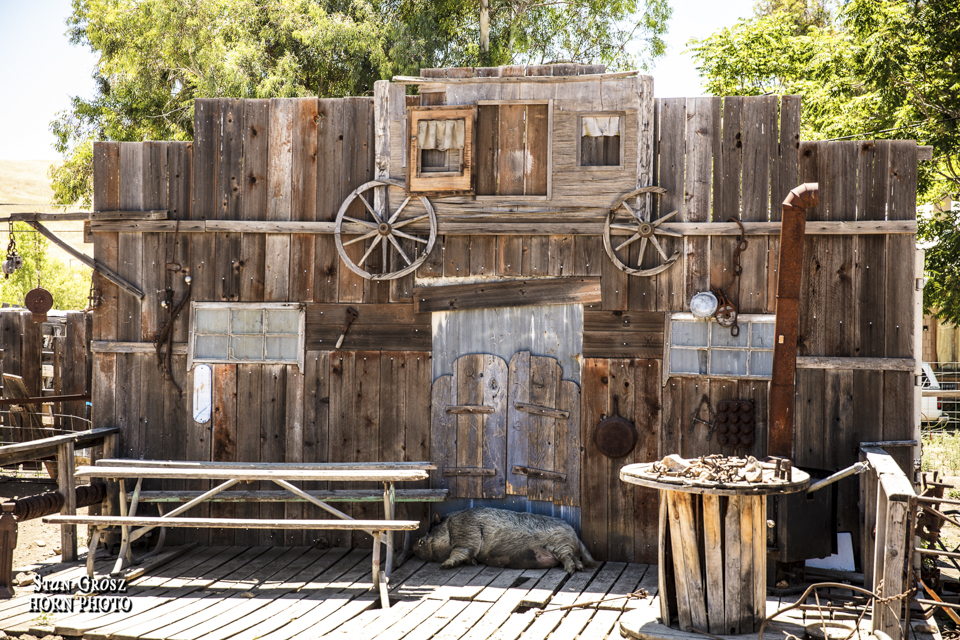