Austin is a Fresno native who graduated from Central High School, and is interested in pursuing a career in psychology.

Austin loves helping people, seeing their photos and hearing the stories behind them.  He’s a guy that has a ton of energy, likes to keep busy and active, yet at the same time is very easy-going and low key with customers.

He was always used to being in front of the lens, however once he started taking pictures, he fell in love with being behind the lens.   Austin enjoys shooting with film. He loves the skill challenge, but mostly the surprise of not knowing what he is going to get until the film gets developed.  He equates it to opening gifts on Christmas morning!

When Austin is not working at Horn Photo, he likes working out at the gym, taking pictures, and spending time with friends and family during game night.  His favorite place to go is the beach.  He enjoys being near the water and feeling the cool breeze that comes with it. 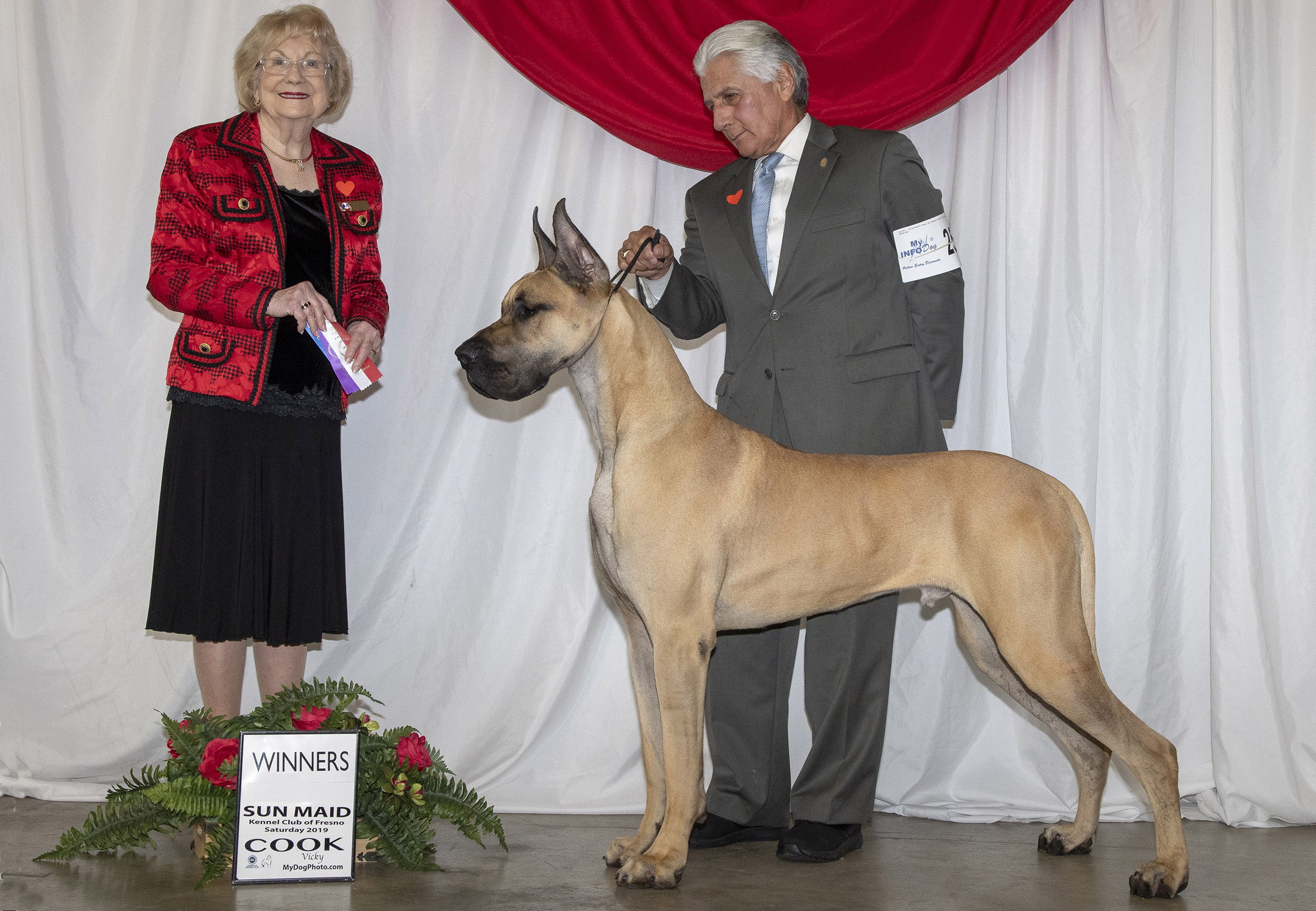 Charlie Boy

About Me 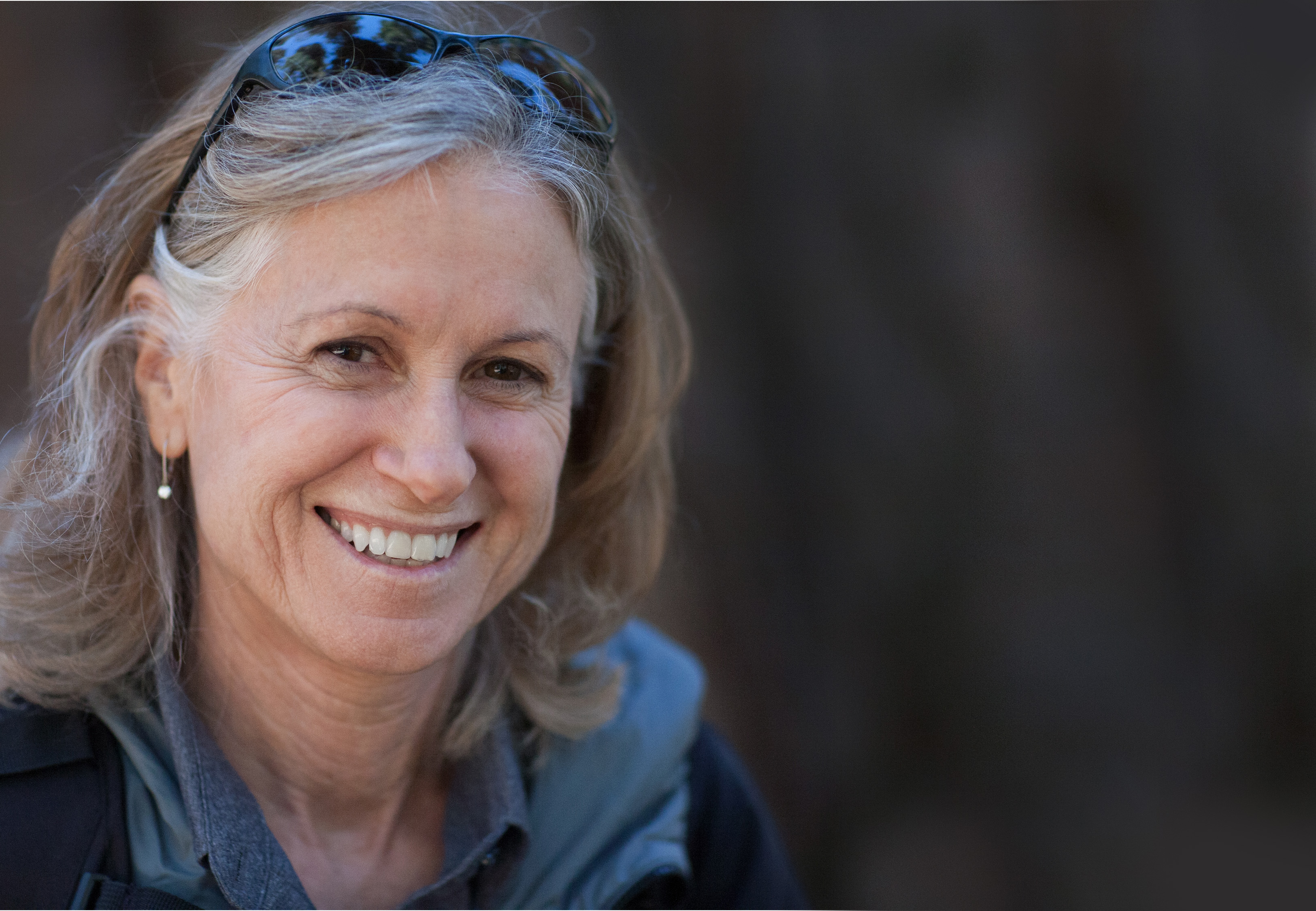 Jan Flanigan

About Me 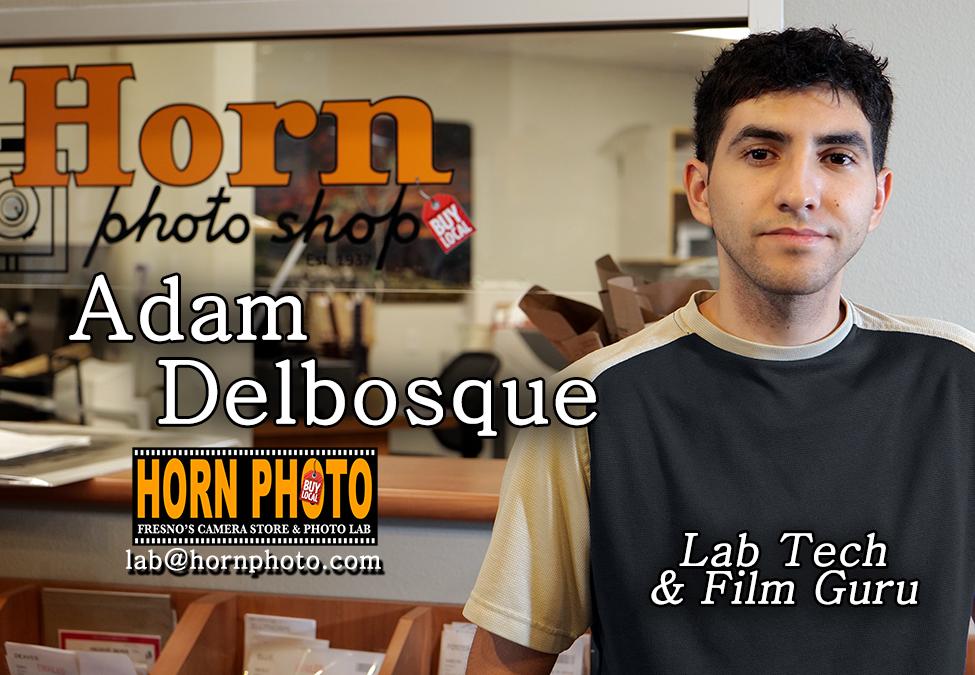 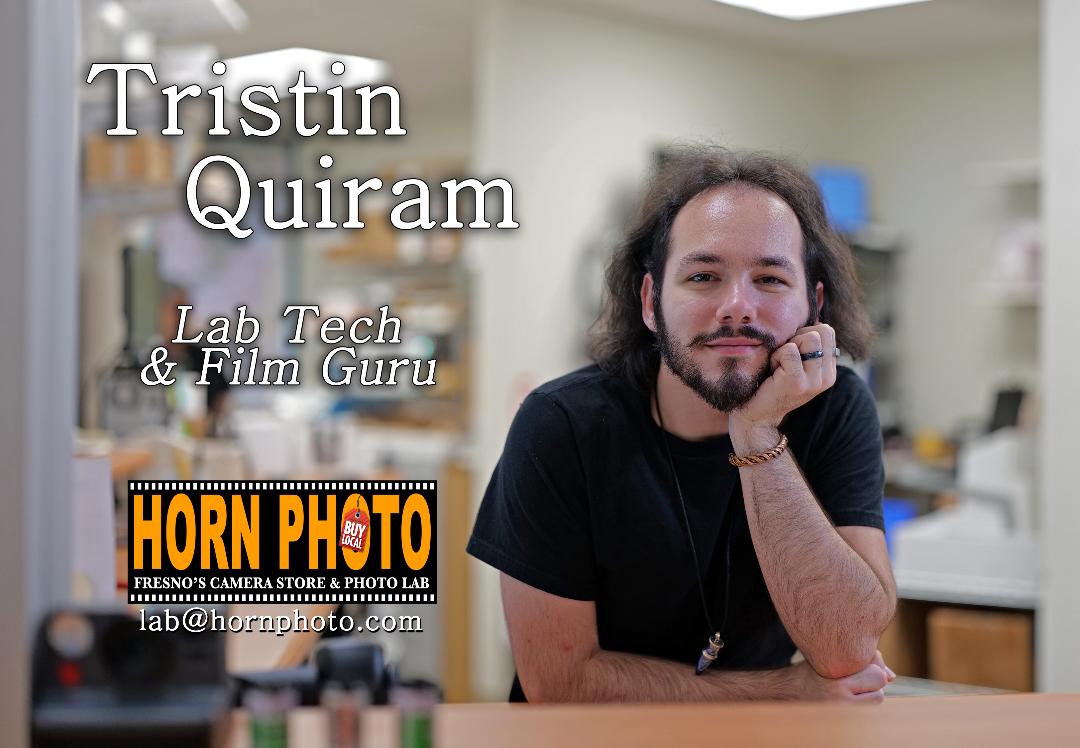 Tristin Quiram

About Me 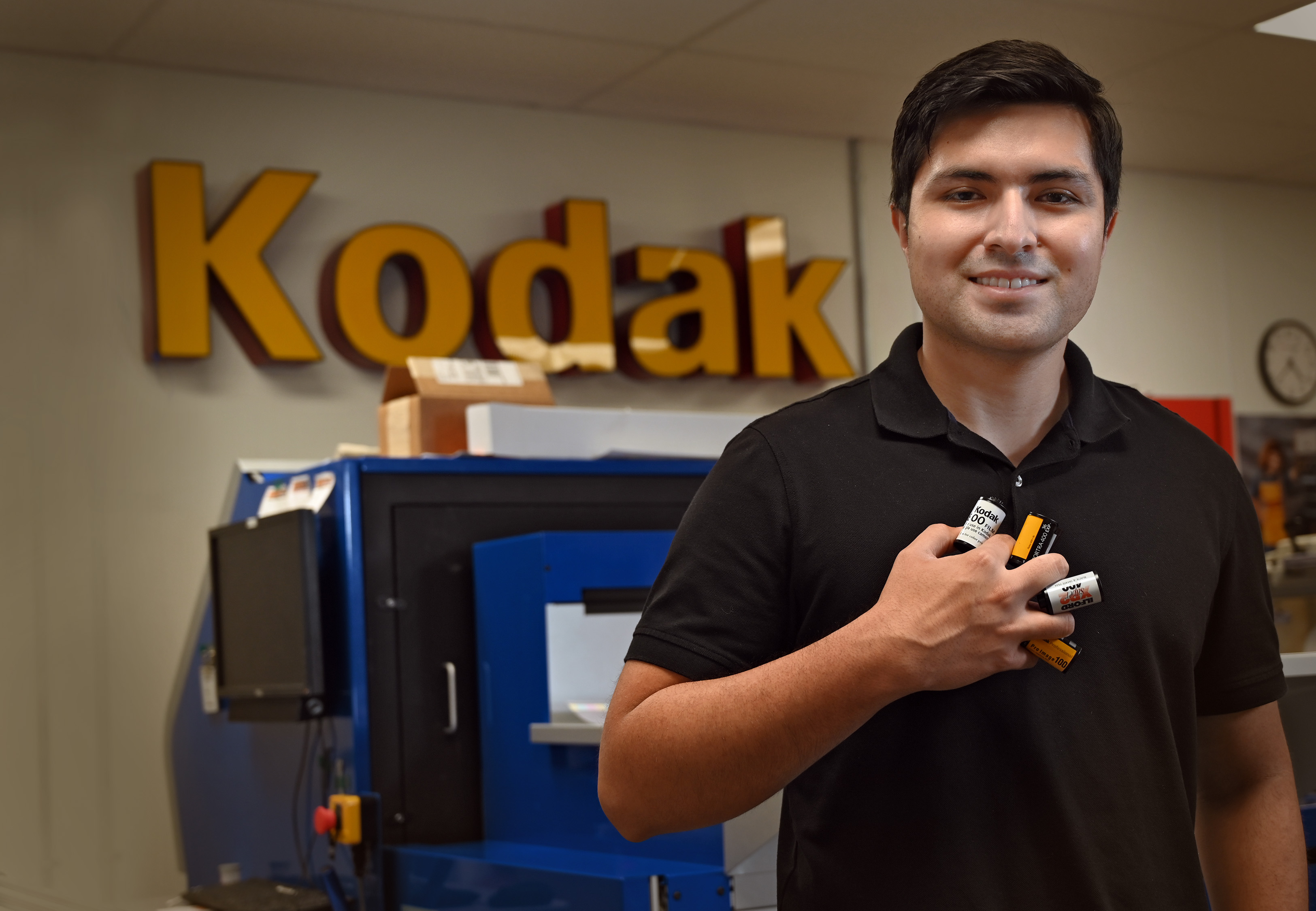 Dennis Silva

About Me 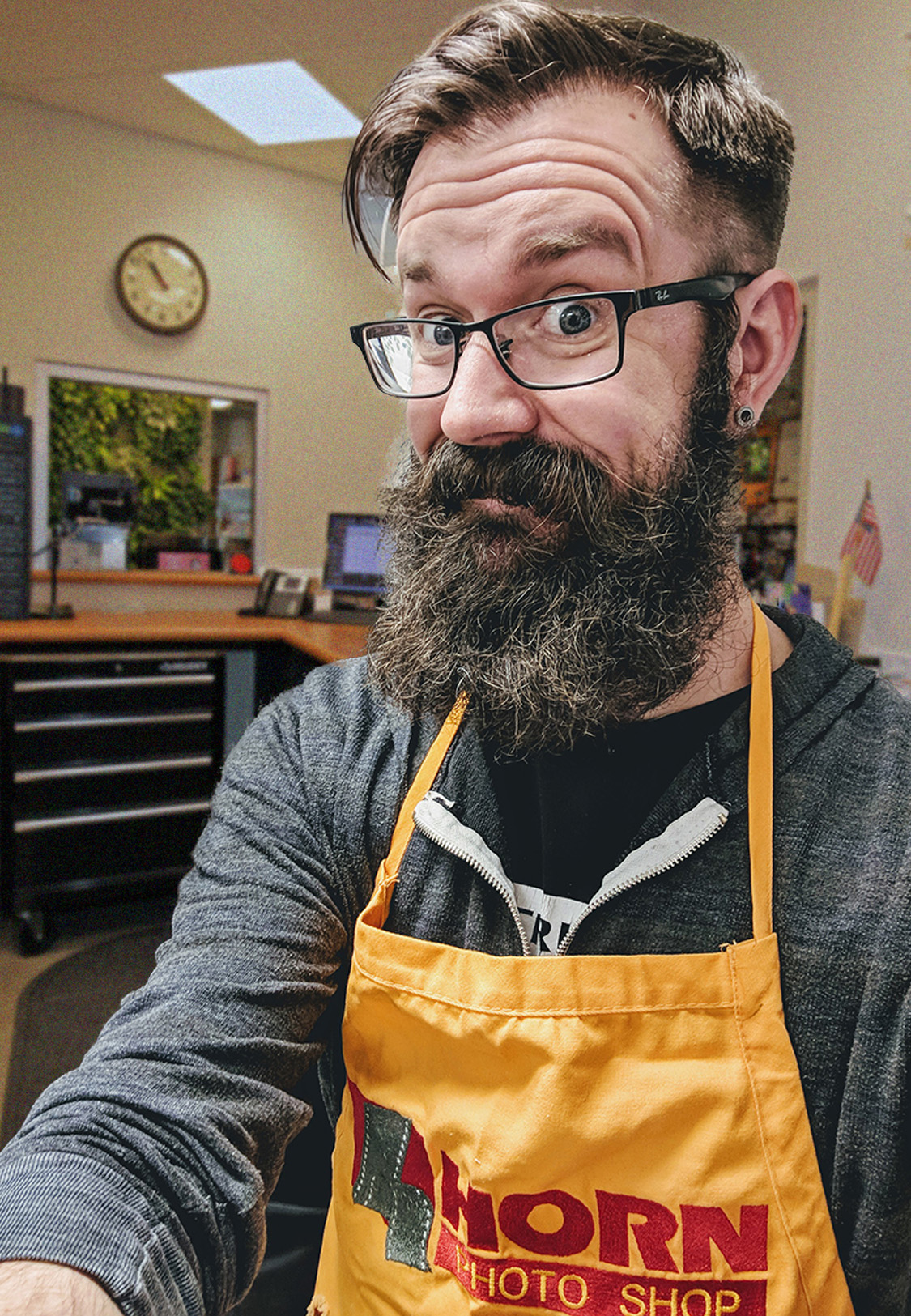 Jonathan Alexander

About Me 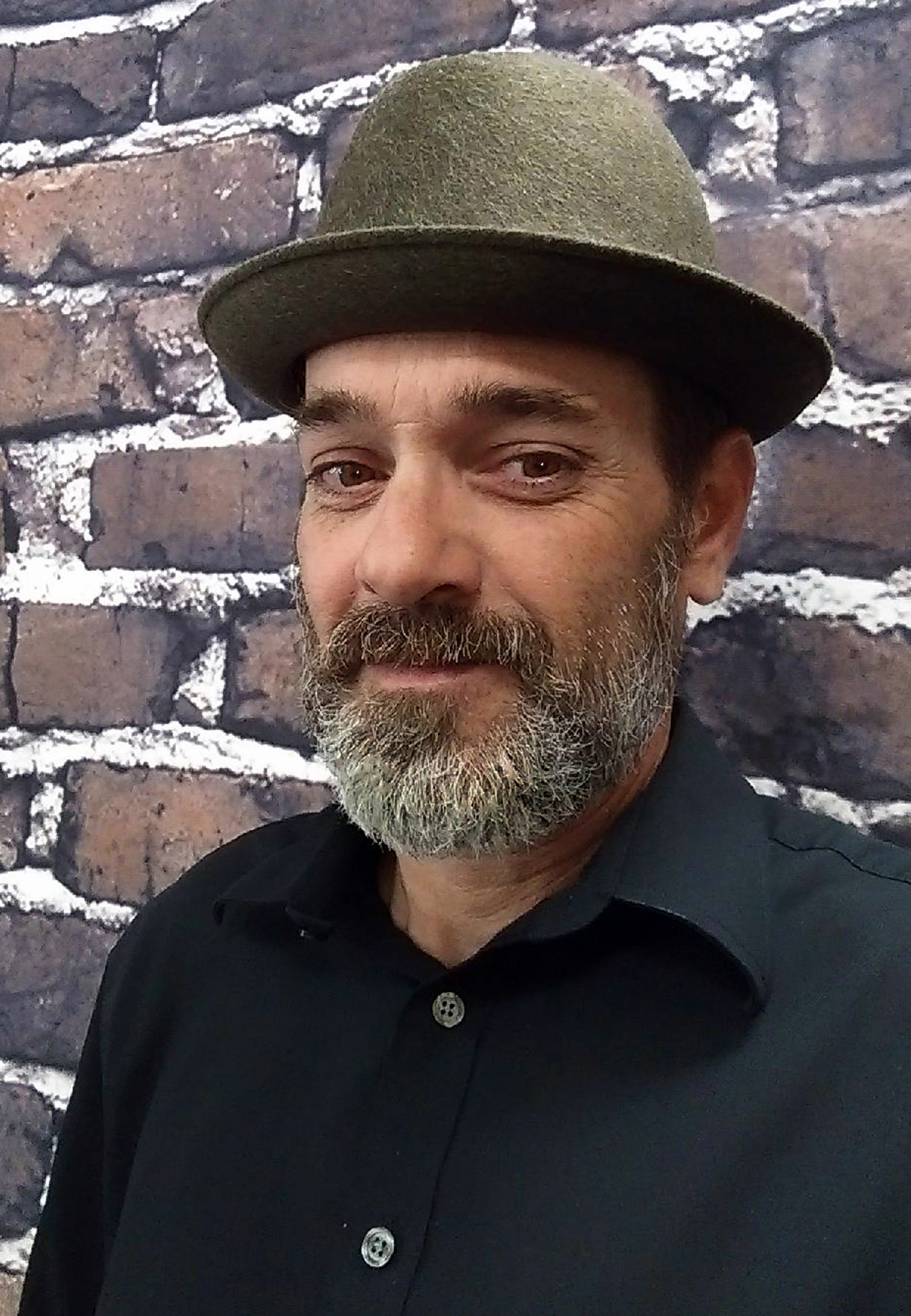 Greg Light

About Me 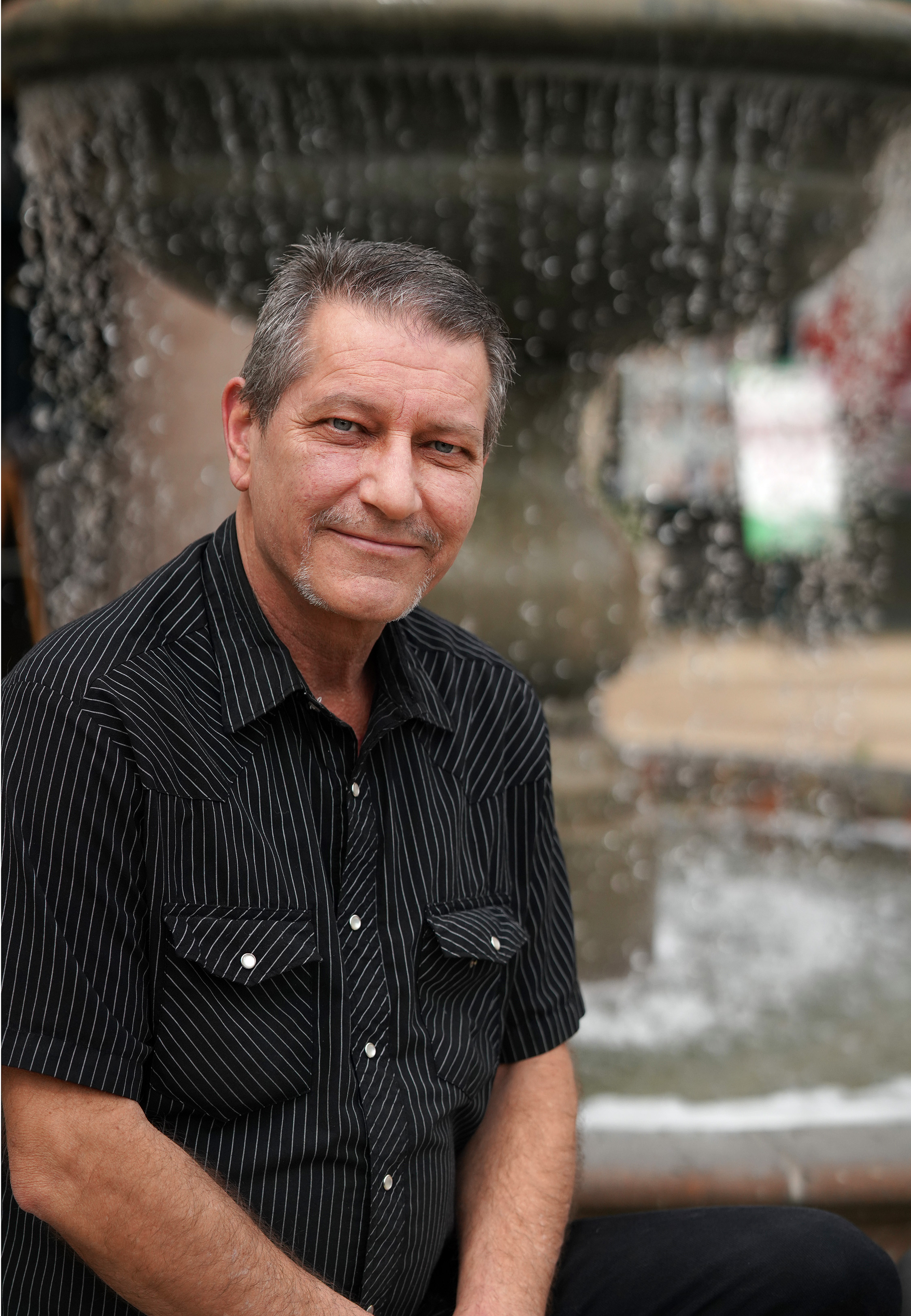 Adam Deis

About Me 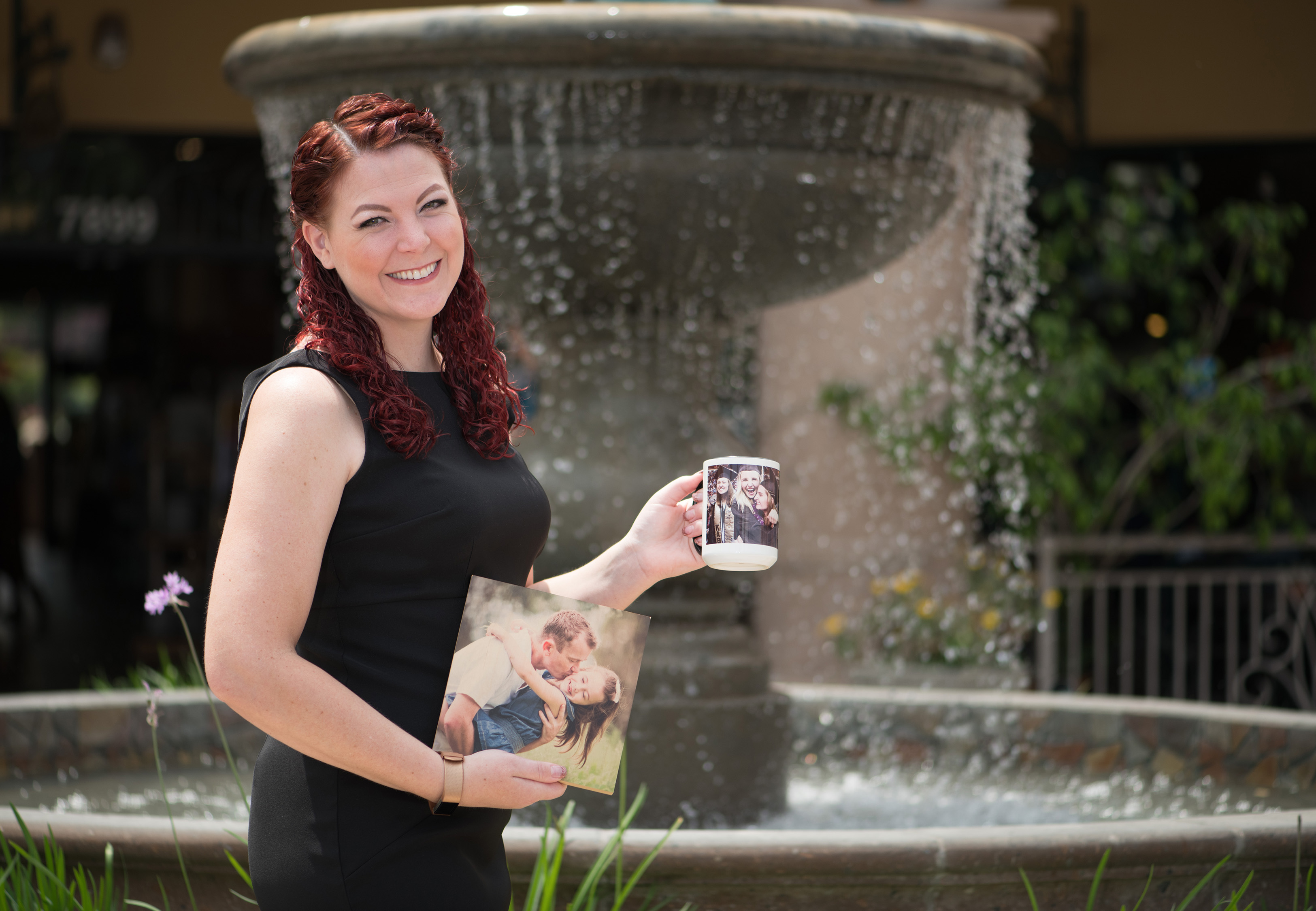 Casey Henderson

About Me

Maximiliano Salazar

About Me 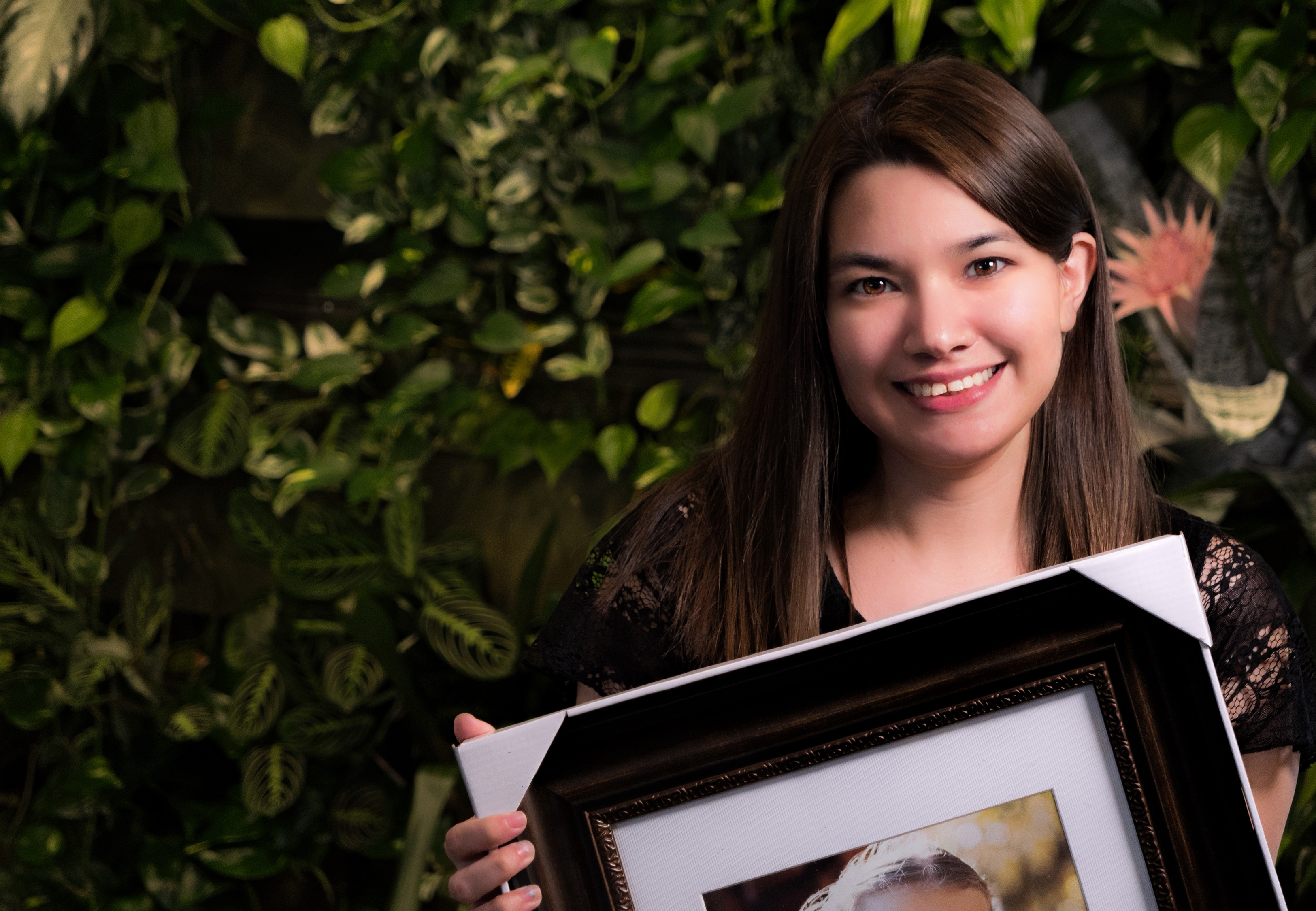 Ashley Lucero

About Me 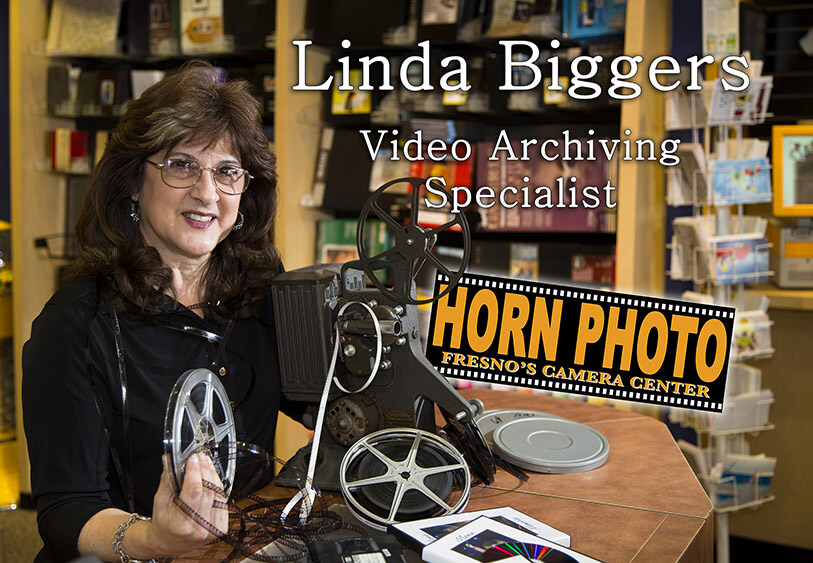 Linda Biggers

About Me

Austin Placencia

About Me 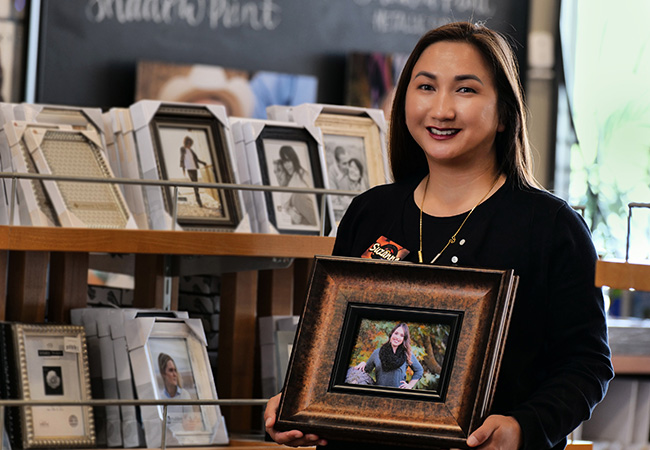 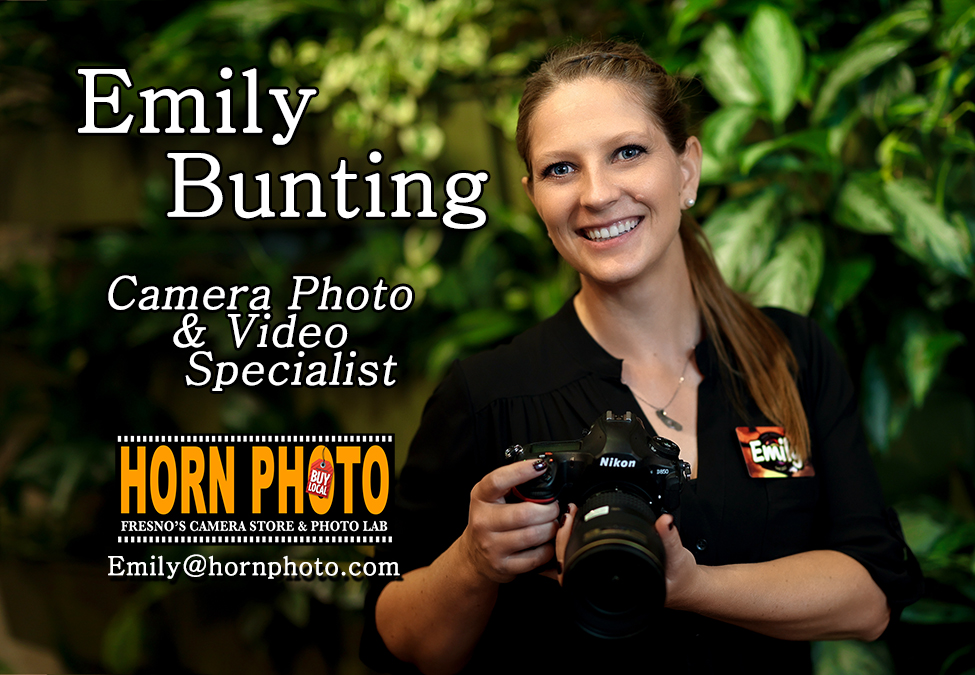 Emily Bunting

About Me 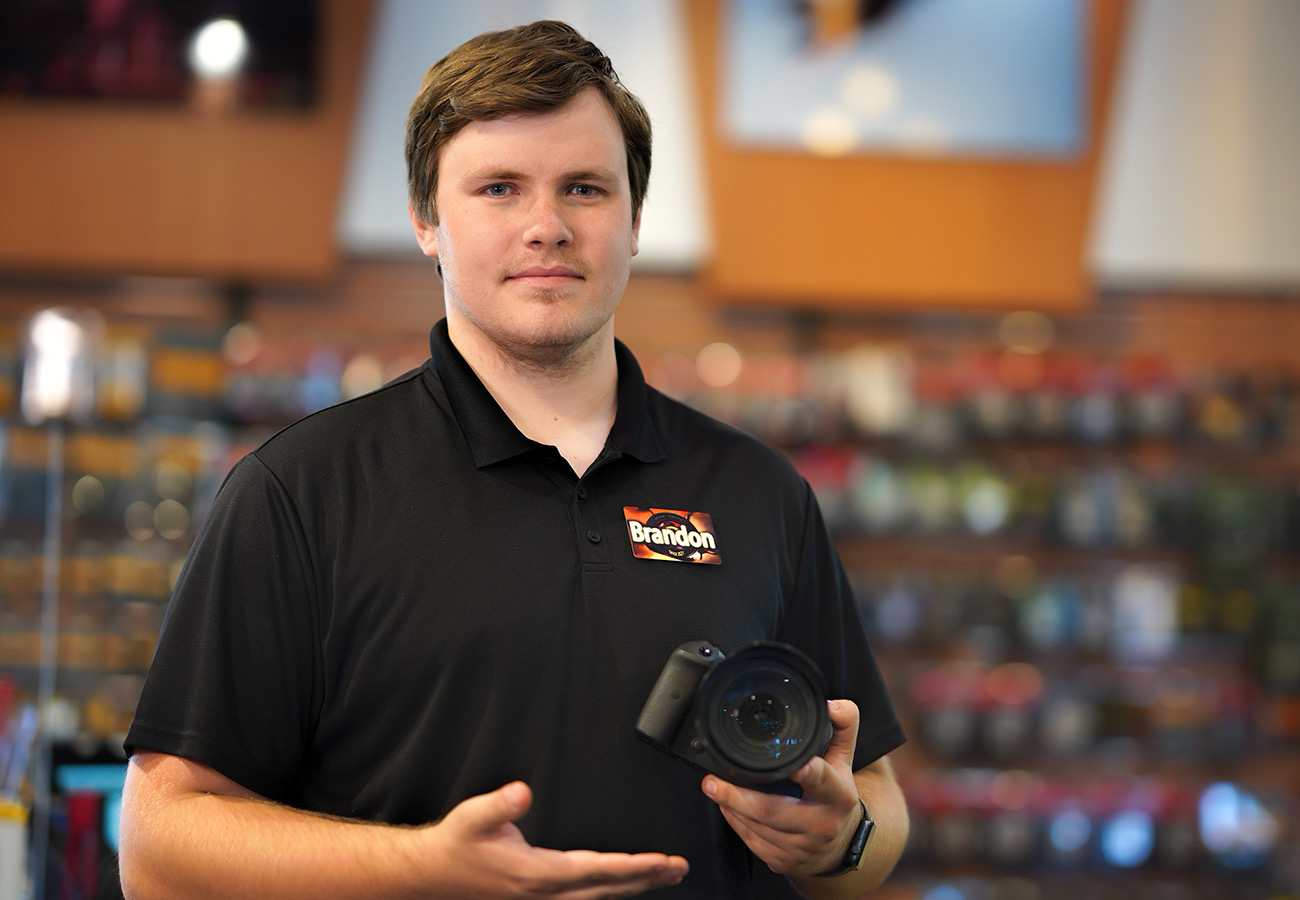 Brandon Burt

About Me 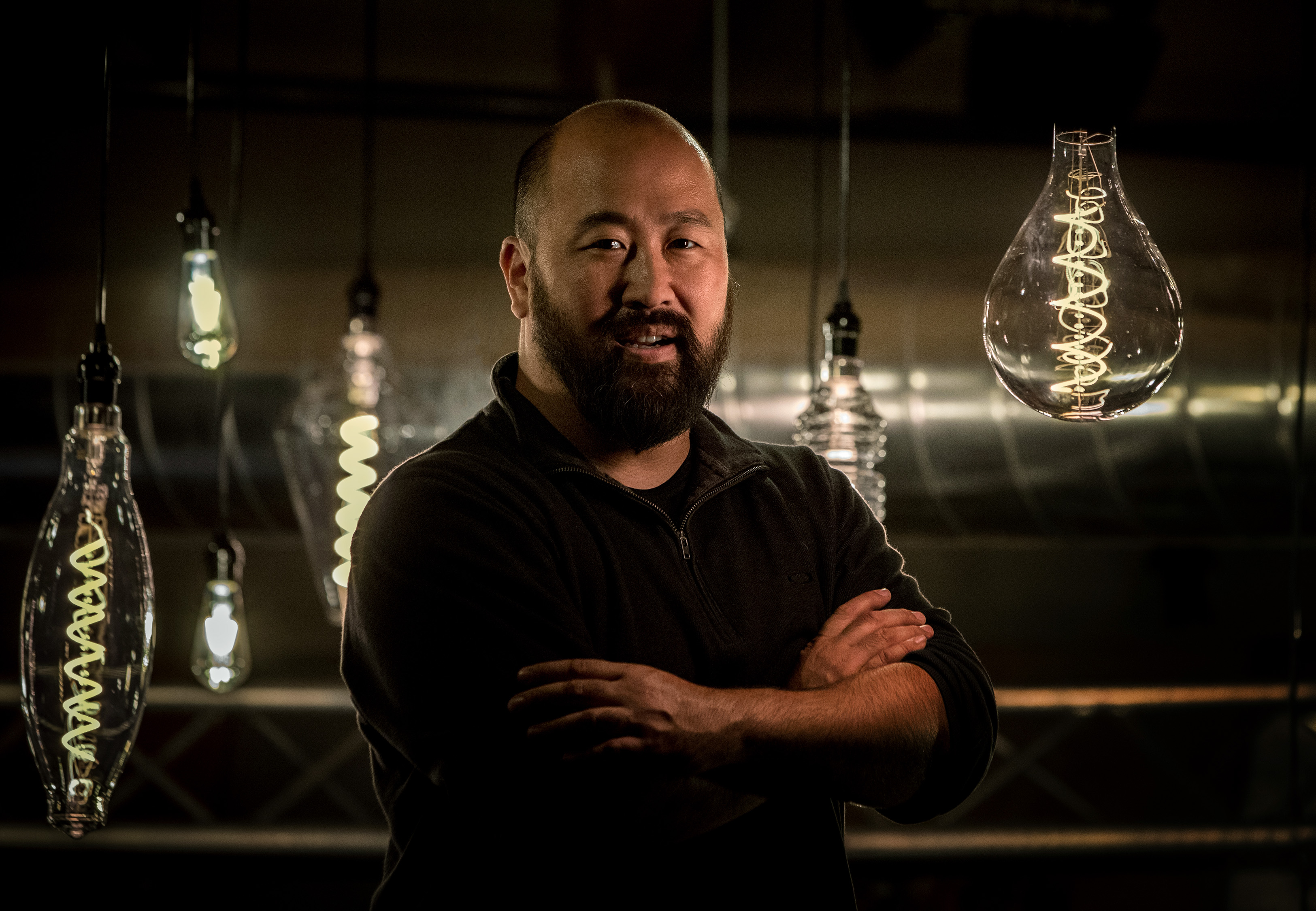 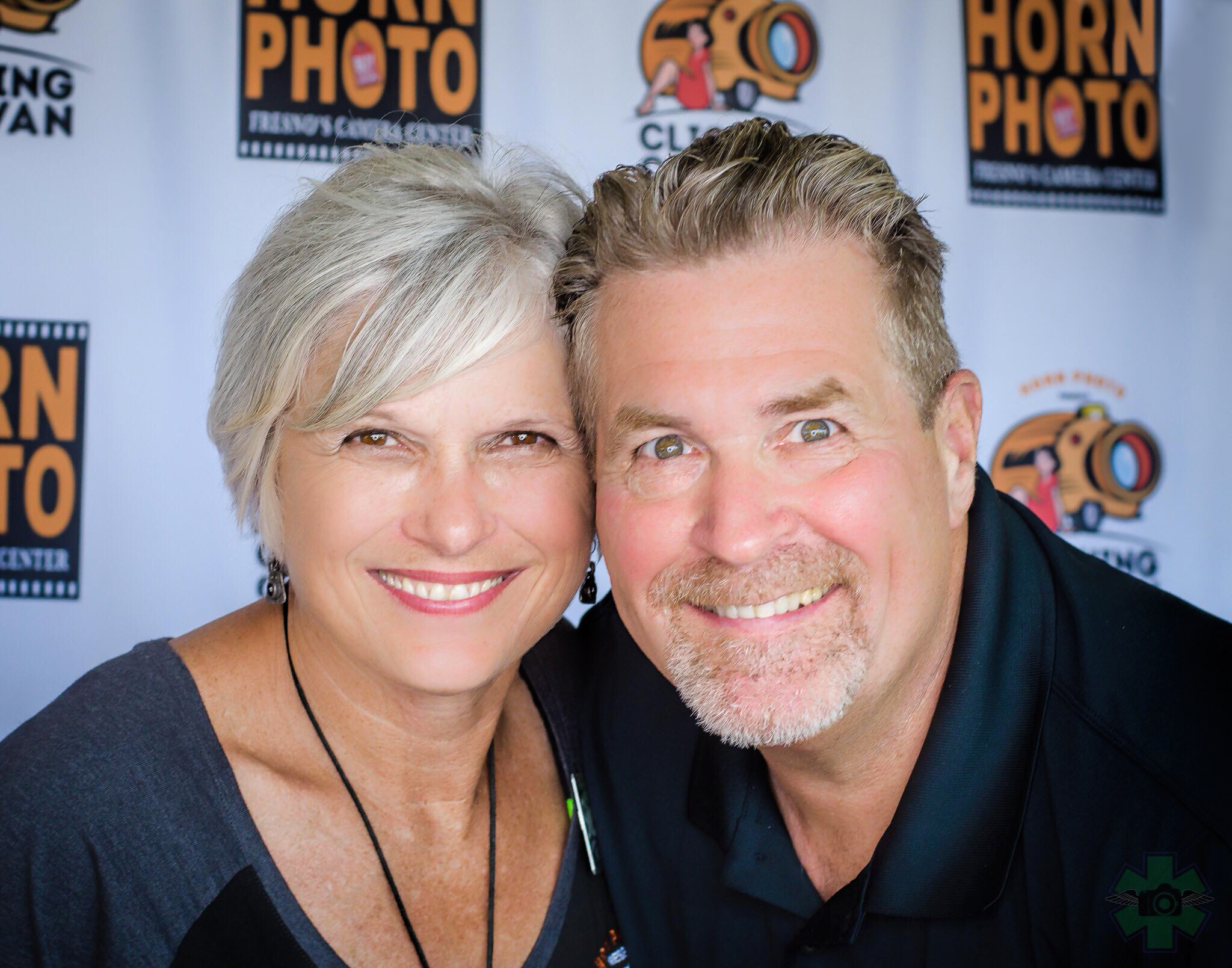